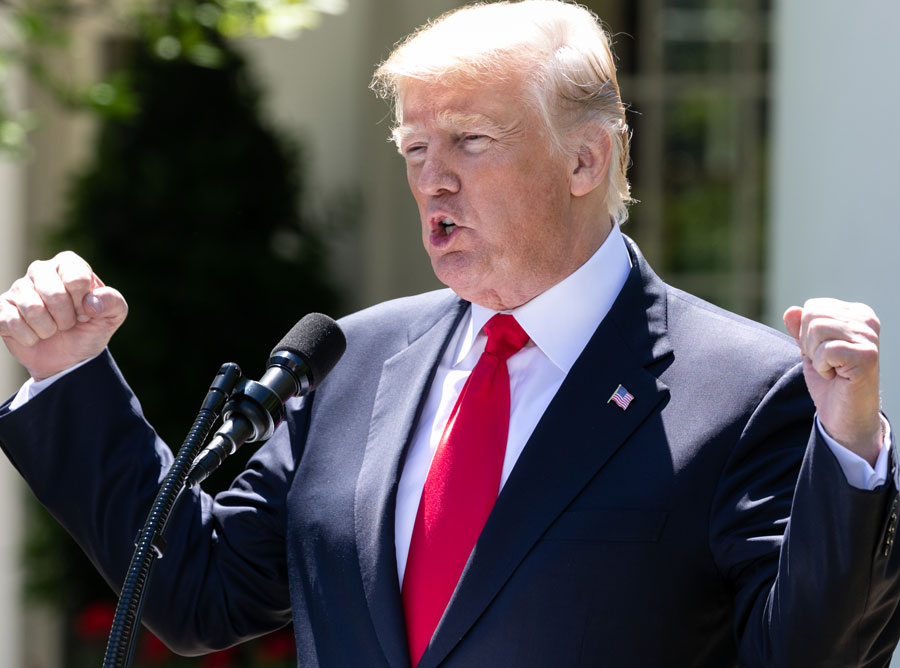 President Donald Trump has issued yet another ultimatum to trade negotiators in Canada and Mexico: come up with a permanent agreement on metal exports or risk the possibility of the U.S. imposing tariffs.

June 1 is now the new deadline for the two countries to ratify quotas that would limit the export of Canadian steel and aluminum to the U.S. If no agreement is reached by then, Trump is threatening to make good on past threats to slap an across-the-board 25 per cent tariff on all Canadian metal imports.

While the Trump tariffs are meant to protect American steel interests by punishing countries like China that dump cheap steel into the U.S., they will have ruinous effect on Canada’s steel sector, America’s largest steel-trading partner.

Recently, however, Prime Minister Justin Trudeau has softened that approach, saying: “We’ve always been willing to sit down and work meaningfully and constructively at the table. We’ve also said it has to be a good deal for Canada if we’re going to sign on but we have to work until we get to that deal.”

While addressing the Trump tariffs takes first priority, Canadian trade officials have the added pressure of trying to renegotiate an entirely new NAFTA deal with the U.S. at the same time. Trump has also threatened multiple times that if a favourable new trade agreement is not reached between Canada, Mexico and the U.S., he’ll rip up the deal.