All in the Family: Another Ford, Another Secret Recording 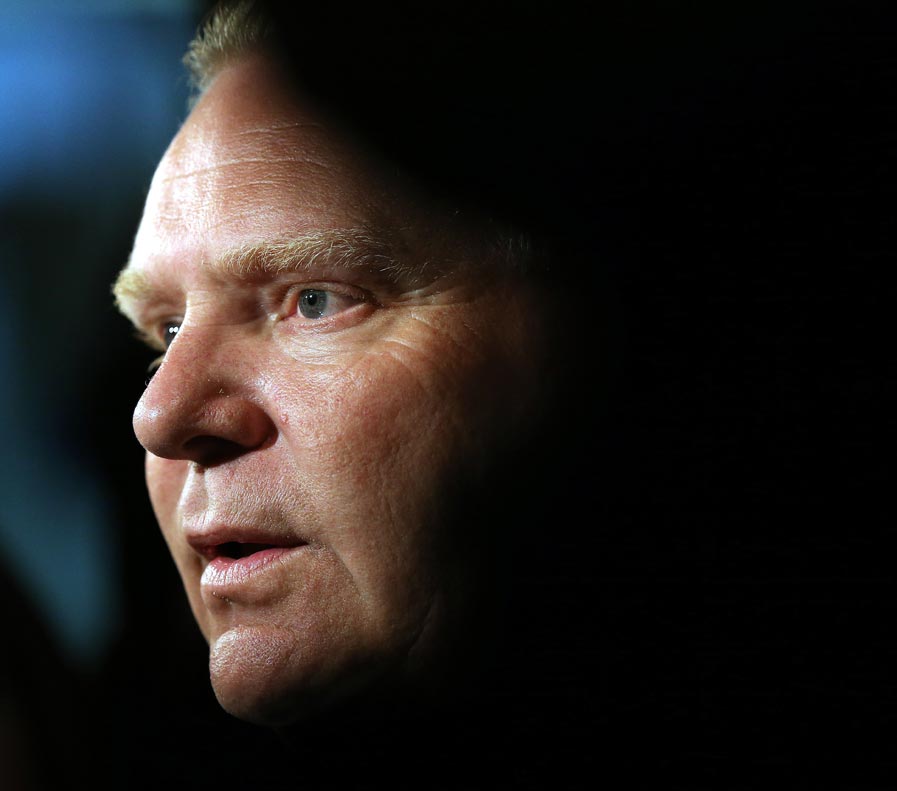 The Ontario Liberals have released an audio recording that they claim will “implicate” Doug Ford of buying bogus party memberships to help support select candidates.

The audio, which was recorded in October 2016 at a Tim Horton’s in Etobicoke, purports to show Ford offering to buy memberships to help nominate PC candidate Centre Kinga Surma of Etobicoke Centre. Summa was a former staffer of Rob Ford’s office at Toronto City Hall.

“It doesn’t cost ya anything,” Ford tells a prospective member. “We’re just signing people up today.” He later tells the supporter: “You don’t have to fill [the membership form] out. [The candidate] will take your name, number – just sign it.”

At a campaign stop in Tillsonburg, Ont., Ford denied any wrong-doing, saying the allegations had already been reviewed and that it was a desperate attempt by the Liberals, which are trailing badly in the polls, to “change the channel” and shift the focus away from their poor legislative record.

The audio was also accompanied by an affidavit  from Pina Martino – the candidate who eventually lost to Surma – that there were numerous other members signed up by Ford. Martino also says she’s been the victim of “attempts to intimidate me by Doug Ford”, whom she accuses of following her home on several occasions. At his Tillsonburg press conference, Ford denied these charges as well.

Liberal campaign co-chair Deb Matthews, who released the recording at a press conference Thurday, says it reveals “Mr. Ford was involved directly in the sale of bogus memberships on behalf of Mrs. Surma. He encouraged people to provide incomplete information, incomplete membership forms and he assured them that others would pay their membership fees.”

The Liberals claim that Ford, who was not the leader when the incident occurred, is guilty of violating the PC Party rules that forbid third parties from purchasing memberships.

The recording throws even more fuel to a simmering nomination scandal that was touched off by the resignation of Simmer Sandhu, a PC candidate who was forced to quit the race after he was accused of stealing data (customer’s names and addresses) from his employer, the 407 highway. For his part, Sandhu denies the allegations.

A Globe and Mail report uncovered allegations of “ballot-box stuffing, ineligible voters and fake party memberships,” that occurred when Patrick Brown was leader of the party.

As scandals go, this doesn’t come remotely near the problems Rob faced as mayor. However, any hint that Doug isn’t squeaky clean will be used by the Liberals to slam the PCs, who are currently tied with the NDP for first place.