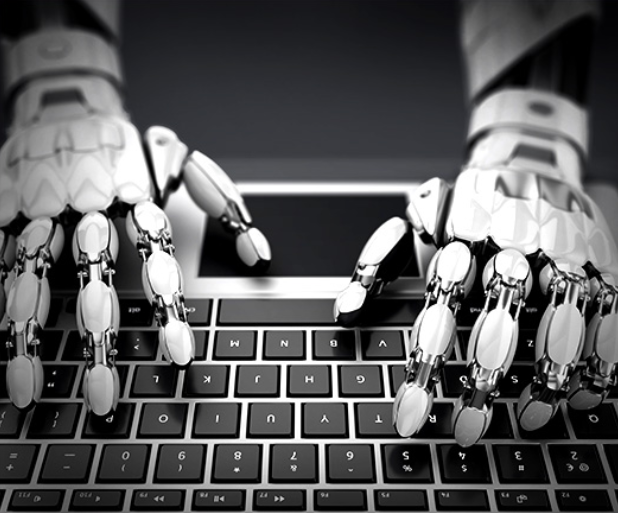 Robots. Artificial intelligence. Blockchain. Radical life extension. So many new ideas, so much disruption. What’s real? What’s hype? What’s next? These are some of the questions being asked at ideacity 2018 – and the answers just might shape your future.

Now in its 19th year, the annual conference has been called Canada’s “Premier meeting of the minds.” Hosted by media icon Moses Znaimer, ideacity (a ZoomerMedia property) presents a dazzling line-up of some of the brightest minds on the planet. Ground breaking scientists, visionary entrepreneurs, artists, scholars, activists and agitators – if it’s new, if it’s hot, if it will challenge your thinking, it’s at ideacity.

Over the years ideacity has welcomed such distinguished presenters as Deepak Chopra, Margaret Atwood and Robert Kennedy Jr.  But we’ve also hosted lesser known thinkers who became superstars – like 15-year-old Jack Andraka, who discovered a test for pancreatic cancer.

To find out more about this year’s exciting lineup of presenters, go here. Buy tickets to attend in person or watch the live stream on everythingzoomer.com, starting on June 20 at 12:00 noon.

And to whet your appetite even more for this year’s three-day conference at beautiful Koerner Hall in Toronto,  we’ve pulled together the best of ideacity talks from recent years.