Andrea Bocelli Makes His Return With First Album In 14 Years 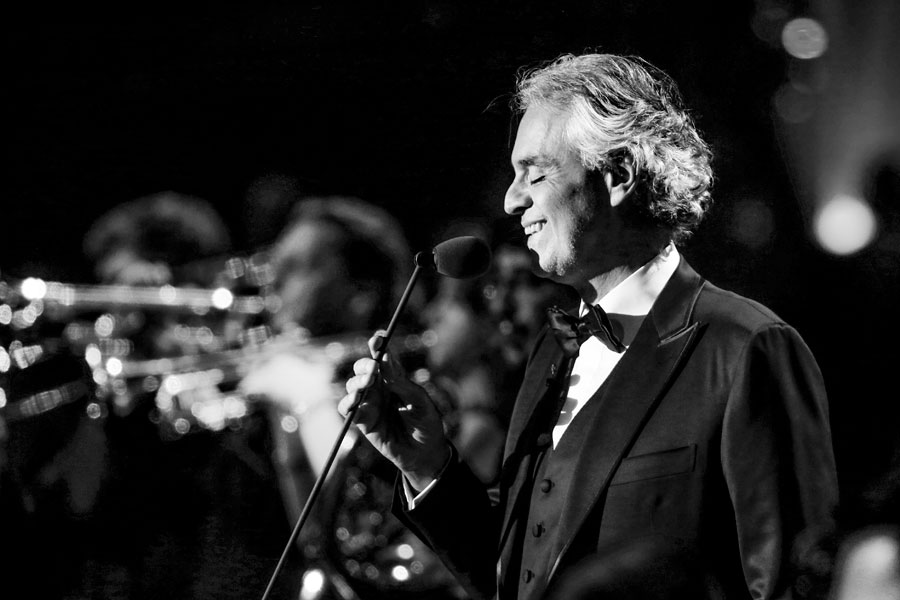 Andrea Bocelli is (finally!) back with some brand new tunes.

The beloved Italian singer is set to release his new album Si, his first recording of new material in 14 years.

According to Bocelli, 59, the album, which was recorded at his home in Italy, marks a return to his musical roots.

“I wanted to go back to my memories of being a young man, playing at a piano bar,” he said in a statement. “Obviously since then, I’ve produced lots of albums, sung lots of covers, performed many other things. But at a certain point I said to myself: ‘Maybe the time has come to put my effort into finding new songs.’ Like starting all over again, as it were, in my career.”

His return to that familiar sound is apparent in his first single off the album, “If Only,” which was written with the help of the late Lucio Quarantotto, who had a hand in writing one of Bocelli’s biggest hits from 20 years ago, “Con Te Partirò (Time To Say Goodbye).”

In 2017, Bocelli ventured into new territory when he teamed up with Ed Sheeran to create an Italian rendition of the pop star’s hit song, “Perfect.”

On Thursday, Bocelli reunited with Sheeran for a surprise performance of the hit song at Wembley Stadium in London.

Bocelli’s new album, Si, will be released on Oct. 26. The tune “If Only” is already available on various music streaming services.