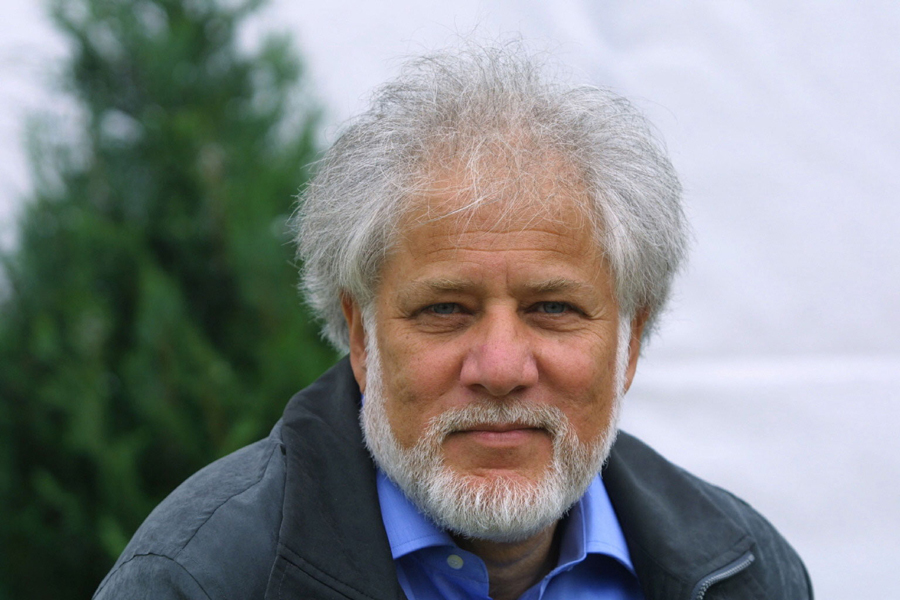 The English Patient, by Canadian literary icon Michael Ondaatje, was announced as the winner of the Golden Man Booker Prize at the Man Booker 50 Festival in London on Sunday.

The special one-off competition marked the 50th anniversary for the British literary prize and placed the previous 51 winners in direct competition with one another. The award’s previous winners were considered by a panel of five specially appointed judges, who read the winning novels from one decade each and chose a finalist. Those selections were then put to a public vote on the Man Booker website.

The finalists from each decade were In a Free State by V. S. Naipaul for the 1970s; Moon Tiger by Penelope Lively for the 1980s; The English Patient by Michael Ondaatje for the 1990s; Wolf Hall by Hilary Mantel for the noughties (2000-2009); and Lincoln in the Bardo by George Saunders for the 2010s.

“I am honoured as well as very surprised to receive this award for The English Patient, as I was to be in the company of the other remarkable nominees,” said Ondaatje in a statement from his publisher, Penguin Random House. “It feels the book was written so long ago! I would like to thank all who have supported me and been involved in my work over the years.”

The English Patient won the Man Booker Prize and the Governor General’s Literary Award for fiction in 1992.

Novelist Kamila Shamsie, who selected The English Patient from the recipients in the 1990s gave the novel heavy praise for its immersive qualities.

“The English Patient is that rare novel which gets under your skin and insists you return to it time and again, always yielding a new surprise or delight,” said Shamsie in a statement. “It’s intricately (and rewardingly) structured, beautifully written, with great humanity written into every page…And through all this, he makes you fall in love with his characters, live their joys and their sorrows. Few novels really deserve the praise: transformative. This one does.”