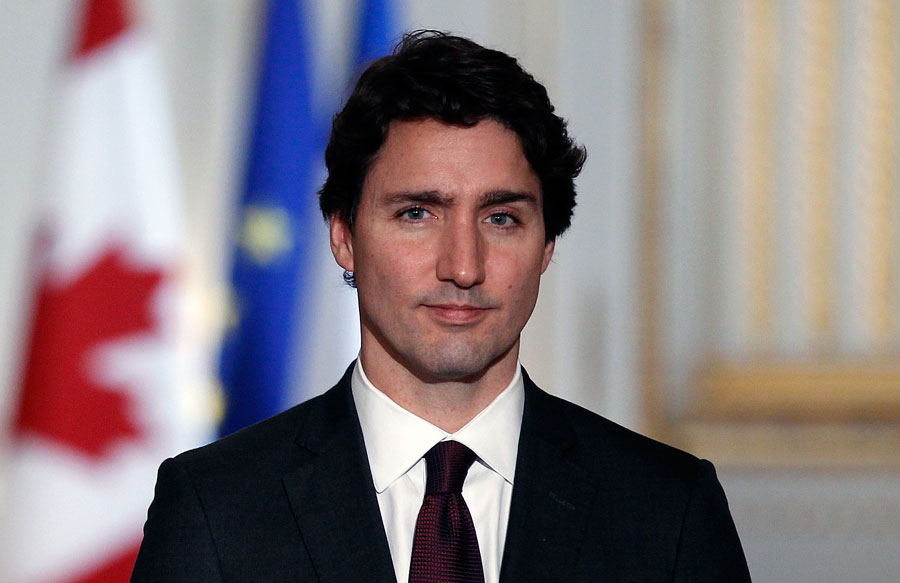 Prime Minister Trudeau has given his cabinet a makeover ahead of the 2019 election.

The Trudeau cabinet that was once lauded for it’s diversity received an extensive shake up on Wednesday, when Prime Minister Trudeau ushered in five new ministers and created new portfolios for seniors, intergovernmental affairs and border security.

The cabinet makeover gives Canadians a clear picture of Trudeau’s priorities ahead of the 2019 election.

Filomena Tassi, a Hamilton MP, will serve as Minister of Seniors, a position that was left out of his cabinet after the 2015 election, but was likely given priority as the position will involve securing a key voting demographic.

Jim Carrr, who served as Trudeau’s Natural Resources Minister, has been named Minister of International Trade Diversification—a position made all the more important by turbulent trade relations with the United States.

The other changes to the cabinet are as follows: