Turning the Big 6-0: What I’ve Learned So Far 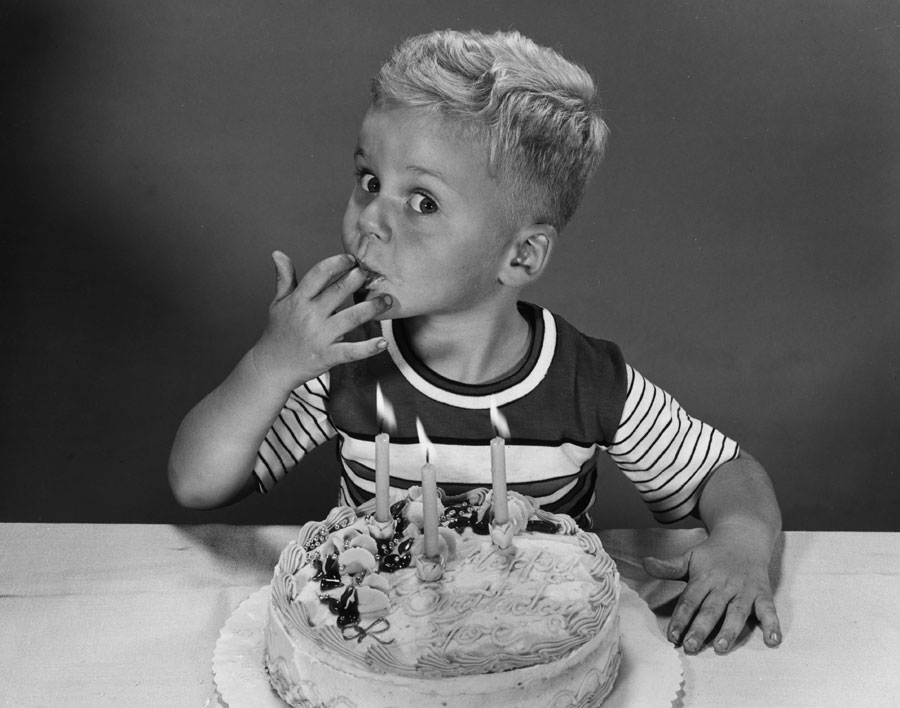 Through an accident of marriage, both my wife and I are turning 60 in the next few weeks. It turns out, amazingly, that an age I once considered extremely old is really not that old at all.

I’m in reasonably good shape, I feel fine (my wife looks fantastic, and I’m not just saying that). I have relatively few memory lapses that don’t involve my car keys. And my new career as a freelancer has freed me up to create a schedule that’s as busy as I want it to be.

If there is an annoyance that comes with age, it’s déjà vu. Every new sound, political ideology, artistic, fashion or food trend often evokes (or seems a complete rip-off) of something that came before. Of course, if you mention this to someone under 40, all they hear is, “Get off my lawn!”

I once interviewed George Burns by phone when he was 98, two years before he died. I remember a certain feeling of guilt about taking up the time of someone whose clock was ticking, and who could be spending it better than by talking to me.

(Although talking to me is safer than a lot of things he could have been doing at his age. George Bernard Shaw died at 94 after falling out of a tree he was pruning).

I also recall never getting an answer from Burns that didn’t seem as if he’d been giving it to interviewers for at least 50 years. There was probably no question you could ask a man of nearly 100 that he’d never heard before. And if there was, I wasn’t up to the task.

Immortality, I decided, was probably the most boring thing imaginable, an eternity of “same old, same old.”

I, however, am a long way from bored. There’s still a sizable bucket list to fill and even undoubtedly some life lessons left to learn. In the meantime, here are some I’ve absorbed from three score years conducting a personal study of life on this planet.

No one will ever love you as unconditionally as your dog. This has inspired many hurtin’ country songs as well as the ‘70s pop song Shannon.

Every few decades, there’s a new guru whom young people follow, at least partially to annoy their parents or teachers. Each one is the greatest intellectual of our century.

Travel. Take every opportunity to do it, even if it’s just driving a few hours out of town. As long as it’s someplace you’ve never seen before. Familiarity breeds complacency.

On a related note, don’t go to places when everyone else is there – New Orleans during Mardi Gras, cottage country on a holiday weekend, anyplace even vaguely German during Oktoberfest. Go during the off-season, when you have more of the place to yourself, it’s easier to explore and people are less likely to throw up on your shoes.

Sing. In a band, in a choir, in the shower. It elevates the spirit. I would add, learn to play an instrument. As a teen, there was no depressed mood I couldn’t cure with an hour or two with my guitar in my room, strumming minor chords.

The end of the world never happens. It might when I die though, if it turns out you’re all a dream I’ve been having.

I think I grew up in a pretty sweet spot in history. And if Millennials had any idea how much has changed in one generation, they’d be a lot angrier than they are.

Avoid any movie the critics call, “a non-stop thrill ride,” “a blast” or “a roller-coaster.” Believe me, you won’t have missed a thing.

I believe that no good mood goes unpunished. Hangovers are Exhibit A that this is true.

Sometimes difficult words to live by, from Elvis Costello: “I used to be disgusted, now I try to be amused.”

Specialization is overrated. Make it your mission to learn something about everything. If nothing else, you’ll never be at a loss for small-talk.

Inanimate objects are unimportant, no matter how much value they seem to have on eBay. Only people matter.

Anger is toxic, and the angriest people invariably act out of pain.

Change that used to take a generation, now takes a decade or less. It’s perplexing that we sympathize with people struggling with technological change, but disdain those who have trouble dealing with societal change. We don’t have to agree, but we don’t have to hate either.

Try to make friends with your neighbours. This kills two birds with one stone. You need friends, and there are few things worse than having to live next to people you don’t like.

It is a fallacy that people are nicer in small towns than in big cities. There are equal number of jerks per capita, and the rural murder rate is often higher.

If the things you’re obsessing about can only be fixed with a time machine, it’s time to move forward.