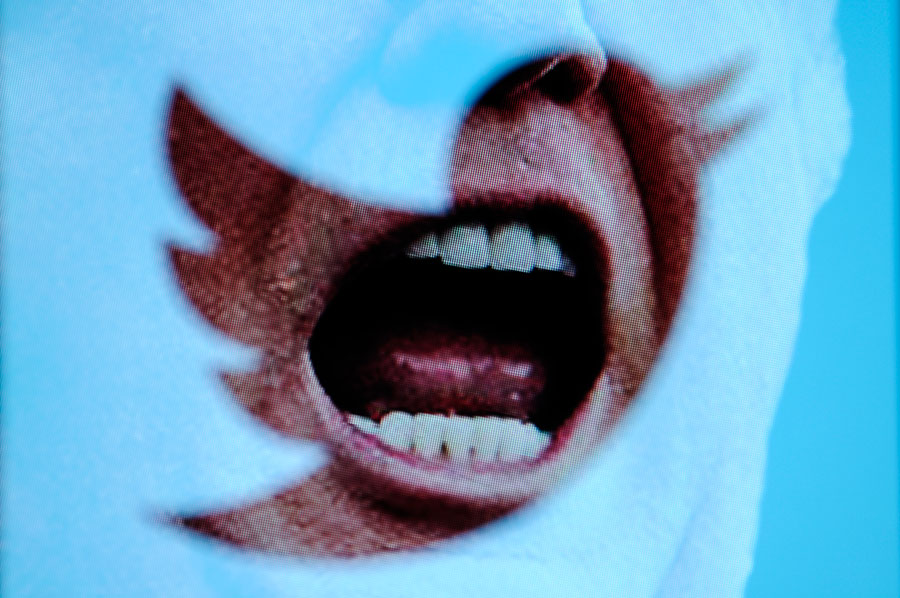 Twitter, the social media platform that U.S. President Donald Trump has entrusted to communicate policy changes, insults and threats of nuclear war, is ironically the target of the Commander-in-Chief’s latest Twitter rant.

On Thursday, the President published a tweet accusing the social media company of restricting the visibility of prominent Republicans on its platform.

“Twitter “SHADOW BANNING” prominent Republicans. Not good,” Trump tweeted. “We will look into this discriminatory and illegal practice at once! Many complaints.”

The practice of “shadow banning” involves limiting the visibility of a user in search results, specifically in the drop-down menu options that appear automatically in the search box on Twitter.

Although Trump failed to provide any evidence, his accusations aren’t completely unwarranted.

The article now includes an update claiming that Twitter “appears to have adjusted its platform overnight to no longer limit the visibility of some prominent Republicans in its search results.”

Twitter, however, claimed they had never employed the practice in the first place.

“We are aware that some accounts are not automatically populating in our search box, and we’re shipping a change to address this,” a Twitter spokesperson said in a statement, adding that the technology is based on user behaviour rather than political views.

The “shadow banning” controversy isn’t the first time Twitter and its most outspoken user have butted heads. Late last year, a Twitter employee managed to temporarily deactivate Trump’s account entirely, leaving him without access for 11 minutes.

But with more than 50 million followers on the platform, Trump isn’t likely to explore any other social media options instead.