Facebook Stock Sell-Off: Is the Social Media Giant ‘Running Out of Steam?’ 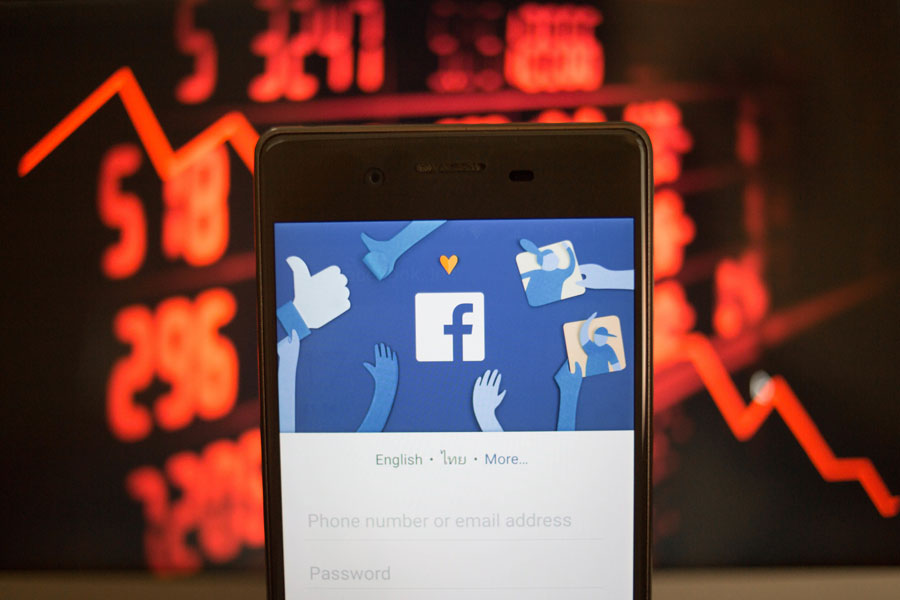 Social media giant Facebook got whacked on Wall Street yesterday, its stock plummeting by 12 per cent — or $119 billion. The colossal collapse of one of the tech worlds darlings is said to be the largest one-day loss in U.S. stock market history.

Facebook’s CEO Mark Zuckerberg felt the pain as well — seeing his personal worth dropped by $15 billion in the Facebook stock dump.

On Wednesday, the company that seemed to be in perpetual growth mode, reported lower than expected revenue, profits and — most alarming — user growth.

Massive one day sell-offs aren’t rare among tech investors. However, this one feels different.

Facebook has been under a lot of fire lately from governments and users for the reckless way it harvests and sells the personal data of its users to advertisers and marketing companies.

Tech companies succeed by selling investors on a rosy digital future, either promising massive user growth, amazing new technology or awesome new apps. Apple has been doing this for years, creating massive hype on what is basically a slightly modified version of last year’s smartphone.

With Facebook, there’s a distinct lack of buzz. Younger users are finding their ways to different social media platforms. And there’s no telling how much damage was done to its credibility during the Cambridge Analytica scandal.

It’s obviously far too early to write Facebook’s obituary. But this week’s panic does suggest that that even one of the massive tech giants are not “too big to fail.”

Maybe investors are thinking the social media giant has peaked. Or as Bloomberg tech columnist Shira Ovide suggests, Facebook is just “running out of steam.”