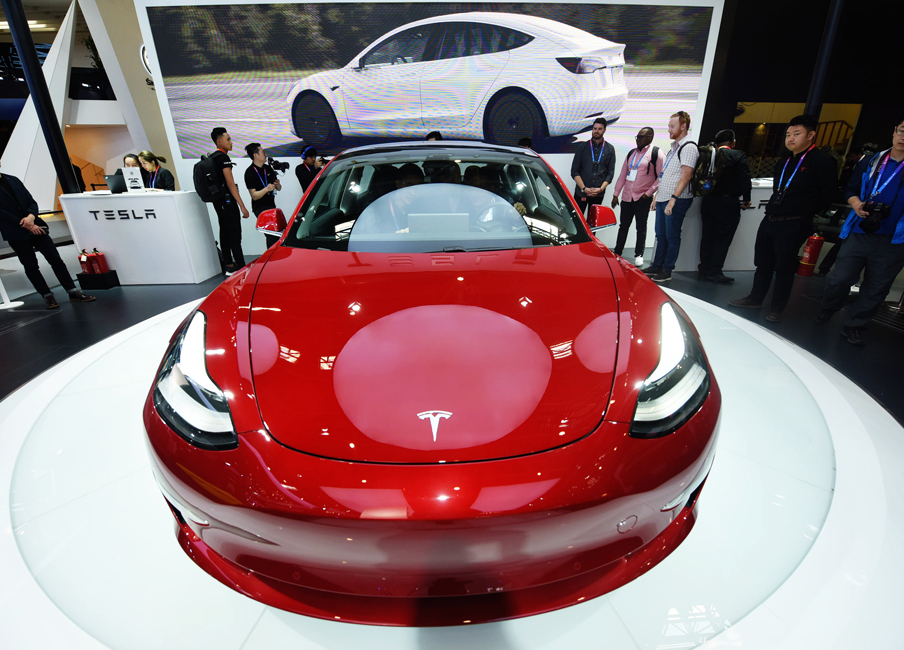 Photo by VCG/VCG via Getty Images.

Tech entrepreneur Elon Musk is set to take on Ontario Premier Doug Ford in a courtroom showdown … sort of.

Musk’s electric vehicle company, Tesla, is suing Ford’s Ontario government over the fallout of the government’s decision, in July, to cancel the Electric and Hydrogen Vehicle Incentive Program (EHVIP).

The program, instituted by Kathleen Wynne’s Liberal government, provided up to $14,000 in rebates to consumers who bought electric cars (under $75,000) — an agreement the current Conservative government will honour for cars delivered and registered through a dealership by Sept. 10. Tesla, however, doesn’t sell their cars, including the new Tesla Model 3, through dealerships — instead, they deal directly with the customer — which means that anyone who’d already purchased a Tesla won’t be available for the rebate and, as a result, may choose to void the purchase.

This, in theory, sets the stage for a Musk/Ford showdown, which offers an intriguing tale of the tape. In one corner, there’s one of the world’s richest and most influential people, the 47-year-old visionary founder and leader of companies that do everything from building electric cars (Tesla) to looking for ways to expand space travel and colonize Mars (SpaceX). In the other corner, an Ontario Premier often compared to Donald Trump and whose achievements during his short time on the provincial plain include touting a “buck-a-beer” program, setting Ontario sex-education back decades and dismantling Ontario’s climate change initiatives. And while it’s true that Musk recently gave an interview to the New York Times in which he detailed the physical and emotional struggles he endures while running Tesla, that’s still a step above hiring a fake reporter to interview him in a bid to deceive the public.

At first glance this is something of a lopsided fight. The wildcard, however, is that it’s a fight that the courts will decide.

The lawsuit filed by Tesla notes that, “purchasers of other brands and from other dealers will still receive the rebate during the transition period” and argues that “the decision has already inflicted substantial harm on Tesla Canada in the form of lost sales and the creation of an impression among Ontarians that Tesla Canada may be singled out for future arbitrary treatment under the law.”

It’s a move that the Toronto Star says even non-Tesla affiliated dealers and organizations oppose. And according to CBC, Tesla claims that, “the original language surrounding the [EHVIP] transition plan included Tesla Canada. However, it claims the Ministry of Transportation later changed the wording to ‘expressly exclude Tesla Canada and its customers from the transition plan.’”

CBC also notes that the company is, “asking for the lawsuit to be heard urgently.”

In other words — ring the bell. Tesla is ready to rumble.