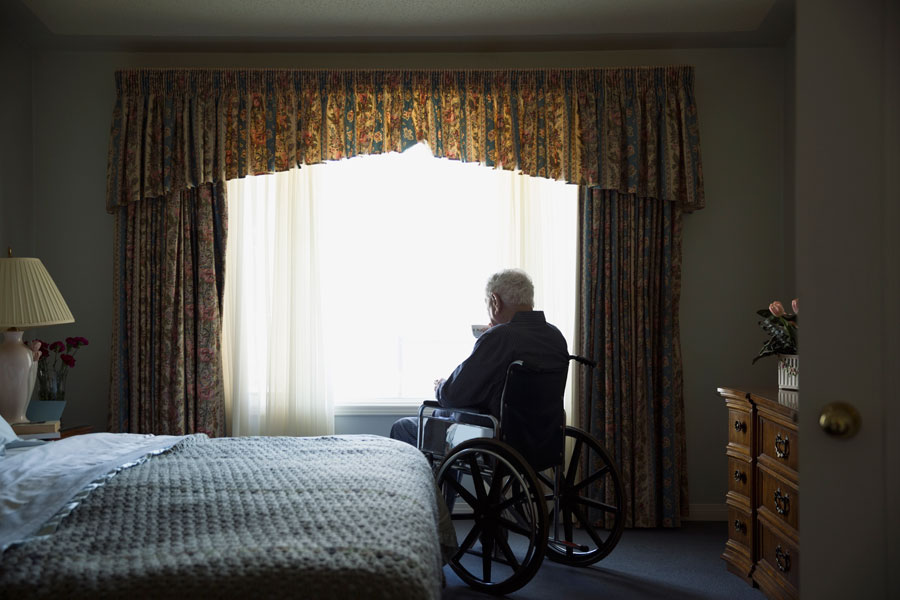 In part five of our ongoing series, Alex Roslin looks into how nurse Elizabeth Wettlaufer managed to murder seniors despite warning signs.

Here, three incredible revelations from the past few weeks of hearings.

1. Scrutiny depends on self-reporting
Imagine if Revenue Canada asked Canadians to self-disclose how often they lie on their taxes and then audited only those who admit to lying. How many people would self-disclose tax evasion?

It might sound ridiculous, but that’s how the province decides which nursing homes should be subject to more stringent inspections.

Nursing homes are inspected more strictly if they’re deemed to be at higher risk for problems, but that’s based partly on their own self-reporting of serious incidents, according to a CBC report.

The revelation led inquiry lawyer Megan Stephens to wonder whether homes might have an incentive to hide problems, in order to avoid more stringent inspections.

A provincial inspections official agreed that could be the case. “No model is perfect,” he said.

The inquiry has already heard that serious incidents at one home where nurse Wettlaufer worked weren’t reported to the province in a timely way.

“Given the resources that I have now, I can’t keep up,” official Karin Fairchild said. “I’ve been lucky in that I have a very long-term set of staff … so it’s not that they’re afraid of the work; it’s just that there’s too much of it.”

Rhonda Kukoly, an Ontario Health Ministry inspector, agreed it’s a problem. She said her office is so short-staffed it can’t do its job of overseeing 150 long-term care homes in the London, Ont., region.

“Do you feel that the London office is properly resourced to meet the ministry’s obligations under the Long-Term Care Homes Act?” Kukoly was asked by a lawyer at the inquiry.

“Currently, no, to be honest,” Kukoly said.

3. Not enough nurses
A slew of reports going back more than 15 years has repeatedly slammed Ontario for serious understaffing in nursing homes and poor pay for long-term care nurses, the CBC reported.

“All of these reports identify staffing as an issue,” a lawyer from the Ontario Nursing Association told the inquiry.

One health official said the portion of high-needs residents in long-term care has more than doubled in the past decade (from 35 per cent to 75 per cent), while the number of nurses hasn’t kept pace and pay for many nurses has stayed flat.

The inquiry resumes hearings in September and is expected to issue its report next year.

Follow our coverage on the Ontario nursing home killings and inquiry: