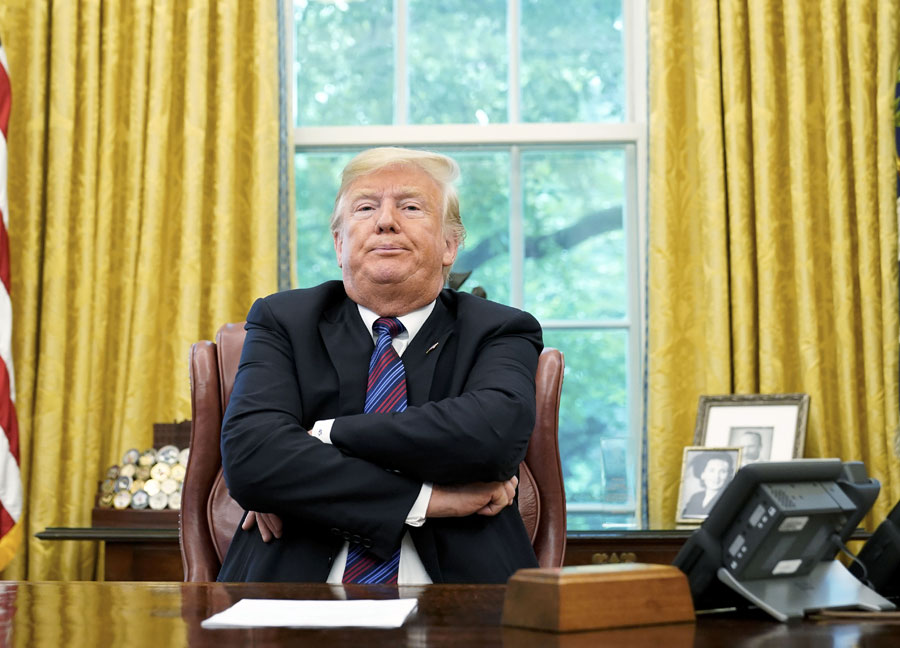 On Monday, Mexico and the U.S. signed a preliminary understanding that leaves Canadian negotiators scrambling not to be left out of a new North American Free Trade deal.

According to a statement released by his office, Prime Minister Justin Trudeau had a “constructive” telephone conversation with U.S. President Donald Trump and welcomed the deal with Mexico. Chrystia Freeland, Canada’s Foreign Affairs Minister, cut short a trip to Europe to go to Washington to begin talks.

While Trump lauded the efforts of his negotiators for finalizing this “fantastic deal” with Mexico — which hammers out rules on auto exports and wages — some economists were skeptical, with Bloomberg calling it a “lemon”  and others warning that it wouldn’t promote U.S. economic growth.

Some are even contending that the agreement is in such a preliminary stage that it should be called an “understanding” rather than a deal.

This was evident in an awkward televised conversation between President Enrique Pena Nieto and Trump where the Mexican leader seemed surprised that a deal was being announced.

A national TV audience watched as the speaker-phone conversation between the two leaders got off to a rocky start. Trump started the call by saying “hellooo…hellooo” into dead silence on the other end of the line. When Nieto was finally patched through, the conversation ground to a halt several times, the amateurish stunt completely failing to strike the triumphant note Trump had hoped for.  In spite of the PR fail, Nieto did manage to get the point across that he expected Canada would be included in the future agreement.

One of the major sticking points for Canadian negotiators is that the new agreement contains a “sunset clause,” which could see the deal terminated after five years unless all countries want to opt in. Canada has said repeatedly that they do not want this feature.

The Globe and Mail is reporting that Canada has two options: it either accepts this deal “that it largely did not negotiate” or try to negotiate a new agreement. The latter course could mean Canada is “blamed for further prolonging talks.” And risk being shut out of the Mexico-U.S. deal.

Trump said negotiations with Canada will begin shortly. “One way or another, we have a deal with Canada. It will either be a tariff on cars [imported from Canada], or it will be a negotiated deal. A tariff on cars is a much easier way to go. But perhaps the other would be much better for Canada.”

And does the U.S President think the talks will be complicated and time-consuming?

“It’s a simple negotiation that could end in one day.”