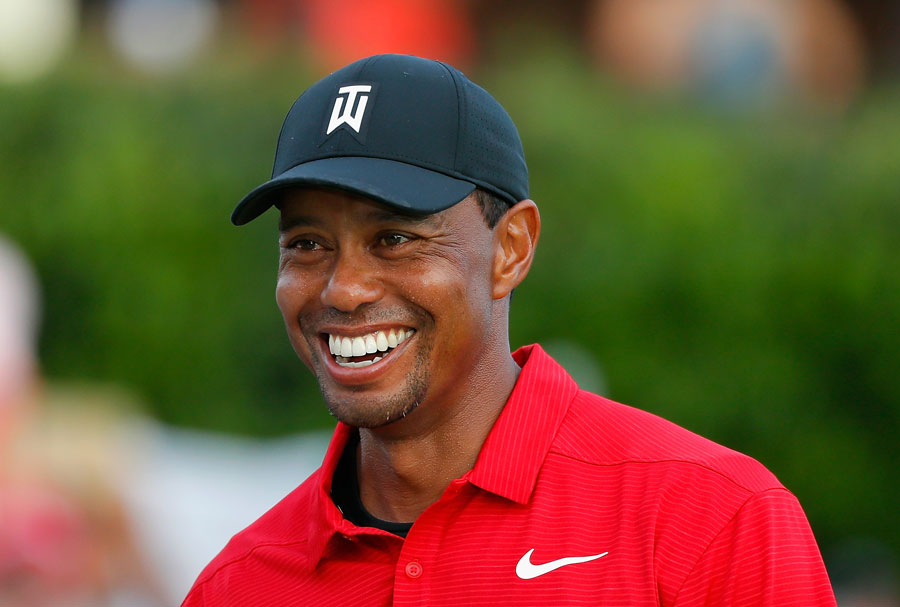 Tiger Woods victory at the Tour Championship this weekend gave notice to the golf world that his comeback is now complete.

In running away with his first PGA tour victory since 2013, Woods has proven to his critics that he’s put his personal difficulties behind him, has recovered from multiple back surgeries and is ready to compete at the highest level.

“I’m lucky to have the opportunity to have the people around me to have supported me and worked through this process with me, and I’ve ground out a chance to win golf tournaments again,” said the 42-year-old Woods after carding a one-over to take the tournament by 2 strokes.

Woods was elated with this weekend’s result not only because he’s back in the winner’s circle but because it finally gives his children – Sam, 10 and Charlie, nine – a chance to see their legendary father lift the winner’s trophy.

“I hadn’t won any tournaments which they can remember, so I think this will be a little bit different for them. To be able to have shared what I did with them at the Open this year, I had a chance, I had the lead. They felt it, that atmosphere,” said Woods. Tiger Woods celebrates making a par on the 18th green to win the TOUR Championship at East Lake Golf Club on September 23, 2018 in Atlanta, Georgia. (Photo by Tim Bradbury/Getty Images)

If the children were happy to see their Dad win, golf fans in Atlanta were delirious. All weekend, they packed the fairways and galleries to watch their legend play. In fact, the mob following Tiger was so immense, at times it seemed he was the only golfer on the course.

A fan favourite just like the old days, the galleries urged him on with every shot and their “get in the hole” shouts were likely the loudest ever recorded.

The icing on the cake was that the win also marked Tiger’s 80th on the Tour, putting him just two behind Sam Snead for total victories.

“I’ve been sitting on 79 for about five years now and to get 80 is a pretty damned good feeling,” he said.