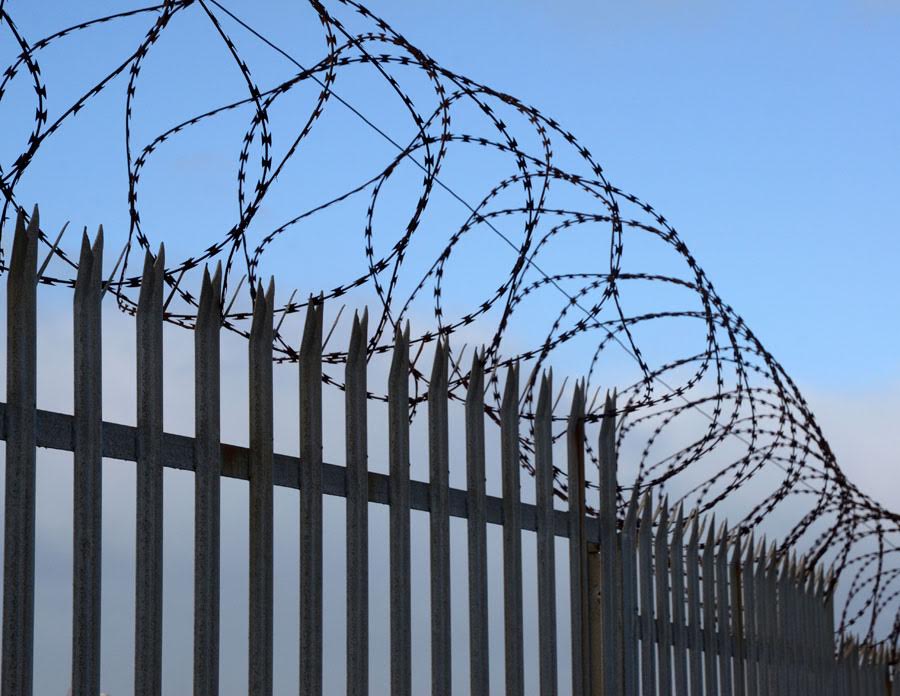 Paul Bernardo will remain exactly where he deserves — behind bars at the maximum-security Millhaven Institution in Bath, Ont.

It’s the outcome we all expected, but we still let out a collective sigh of relief. Bernardo will undoubtedly spend the rest of his life in prison, but that didn’t make the convicted rapist and murderer’s parole hearing on Wednesday any easier to stomach. What it must have been like for the victims’ families, I can’t even begin to fathom. That we even have to be reminded of his very existence every time these parole hearings come up is bad enough.

His was a trial that consumed the nation — you would have been hard-pressed to come across a single news program or daily newspaper that didn’t feature Bernardo’s face or contain the graphic details of his crimes.

And so, it was with widespread revulsion that Canadians read about the 54-year-old diagnosed psychopath and sexual sadist’s plea for his release during a Parole Board of Canada (PBC) hearing at Bath Institution, outside Kingston, Ont. Delivering his statement via videolink on Wednesday, a blue t-shirt clad Bernardo spent most of the proceedings slumped in his chair.

“What I did was so dreadful. I hurt a lot of people,” Bernardo told parole board member Suzanne Poirier. “I cry all the time.”

Bernardo also admits that, at the time of his numerous crimes, he felt justified in his violent behaviour. But not anymore — blaming anxiety and performance issues as the reasons he attacked women.

But as Justice Patrick LeSage said to Bernardo when he handed down his sentence at the conclusion of the trial 23 years ago: “You have no right ever to be released.” Thankfully, today’s parole outcome reinforced LeSage’s words.

In what is arguably the most infamous criminal trial in Canadian history, Bernardo was found guilty in 1995 of the rapes and murders of 14-year-old Leslie Mahaffy of Burlington and 15-year-old Kristen French of St. Catharines.

Both girls would be 42 today. Both of their families released heartbreaking victim impact statements prior to the parole proceedings.

Bernardo was found guilty of two counts each of first-degree murder, forcible confinement, kidnapping, aggravated sexual assault as well as one count of committing an indignity to a human body. And yet, that was only a portion of the atrocities he committed. At his dangerous offender (DO) hearing following his 1997 sentencing, Bernardo also admitted to raping and fatally drugging his 15-year-old sister-in-law Tammy Homolka, before also confessing to 32 rape-related charges during his time as the notorious Scarborough Rapist. Since his incarceration, he has admitted to raping 10 more women.

However, Bernardo denies killing Mahaffy and French. He claims those acts were committed by his ex-wife, Karla Homolka, who served a mere 12 years for two counts of manslaughter thanks to a premature plea deal she made with law enforcement before the damning videotapes were discovered. Homolka now lives with her husband and three kids in Montreal. This is the same woman who offered up her younger sister’s virginity to her husband, Bernardo, as a Christmas gift. (Tammy Homolka was assaulted and killed on Christmas Eve as the rest of the family slept upstairs.)

Earlier in October, lawyer Fergus O’Connor represented Bernardo when he was charged with cobbling together a homemade shank made from a screw and a pen. The weapon was found in his cell. Appearing via videolink in a Napanee, Ont. courtroom, Bernardo listened as O’Connor told the judge his client has been well behaved in “very hard conditions of confinement” and has the support of his “loving parents.” He added that Bernardo has made a “determined effort not to make up for what he’s done — for that can never be done — but to improve himself.” The charge was later dismissed, but was an additional blight on Bernardo’s record.

But at the end of the day this is all what Bernardo craves most — attention. How else to explain his thoughtless abuse of the Canadian justice system? Even a diagnosed narcissist like himself must know he has little chance of ever seeing the light of day again. Yet, he’ll no doubt continue applying for parole. It’s his right, after all. But each time he does so, the families of Mahaffy and French have to travel to the location of the hearing, release a victim impact statement and relive the horror over and over again.

As Donna French wrote in her statement this week: “Preparing this victim impact statement has been painful and gut-wrenching. I understand that a parole system is necessary in our justice system and I understand that it applies to all offenders at large and not specifically for offenders like Paul Bernardo, but it is painfully unthinkable to me that Bernardo’s parole eligibility did not change by a single second, a single minute, a single day
as a result of his brutal and unspeakable murder of Kristen. It so diminishes Kristen’s life.” (Read Donna French’s full statement here.)

The dilemma these families face each time Bernardo enters a plea for parole was addressed by Debbie Mahaffy in her statement.

“We find ourselves confronted with a very complex and excruciating dilemma; that is choosing between participating in this hearing or not participating,” she wrote. “It seems that we are damned if we do and damned if we don’t. This is an emotional hell for us … I don’t want to be here. I do not want to be in the same room [with Bernardo]. I do not want to participate. Yet, here I am.” (Read Debbie Mahaffy’s full statement here.)

Thankfully, justice has prevailed and Bernardo will return to his tiny, solitary life in Millhaven Institution. But the damage has been done: once again, he’s forced his victims and their families to relive the pain he inflicted, without a thought or care as to how the parole proceedings would affect them. For someone who now claims he’s full of remorse, he’s shown little to those he’s hurt most.

But, good riddance, until the next parole hearing in two years.