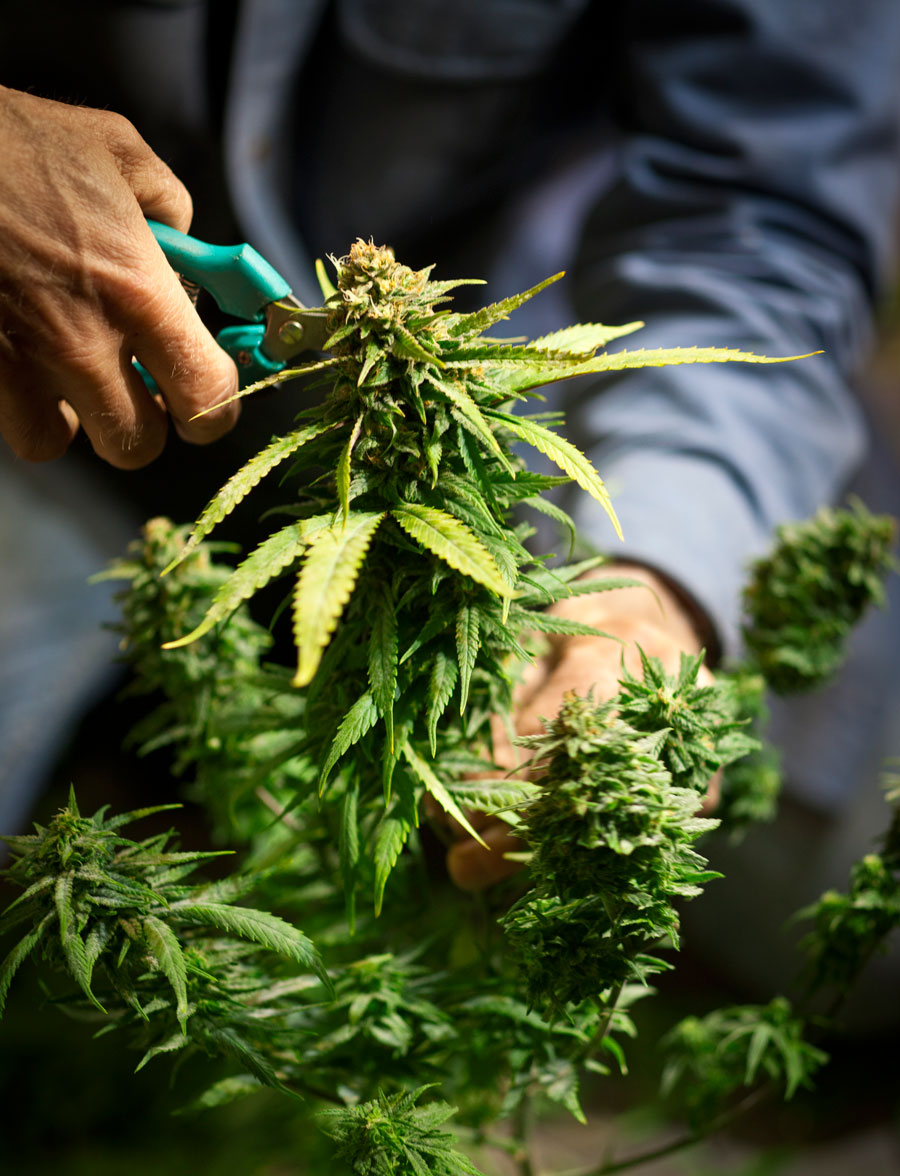 As the new law legalizing marijuana comes into effect this week, the federal government is taking steps to forgive those who fell afoul of the old rules.

Public Safety Minister Ralph Goodale announced today that the new law will allow those charged with “simple possession” can now apply for a pardon with no fee or waiting period.

“It becomes a matter of basic fairness when older laws from a previous era are changed,” said Goodale, explaining the rationale behind the bill.

The non-profit group Campaign for Cannabis Advocacy estimates that roughly 500,000 Canadians currently have a criminal record for simple pot possession who would be able to take advantage of the amnesty.

A criminal record, the group says, can affect your freedom to travel across borders, qualify for a mortgage, finding jobs and volunteering.

Meanwhile, Ontario Premier Doug Ford is accusing Prime Minister Justin Trudeau’s Liberals of being too hasty in pushing the pot legalization. The Premier claims that his province’s police officers don’t have the tools to “reliably test for drug-impaired driving.”

“We’re asking the federal government to do what it needs to do, which is to approve additional devices so that police officers in Ontario and across the country have what they need to determine, detect impairment,” said Ontario’s attorney general Caroline Mulroney.

For information on what cannabis laws look like in every province, visit CBC’s resource page.