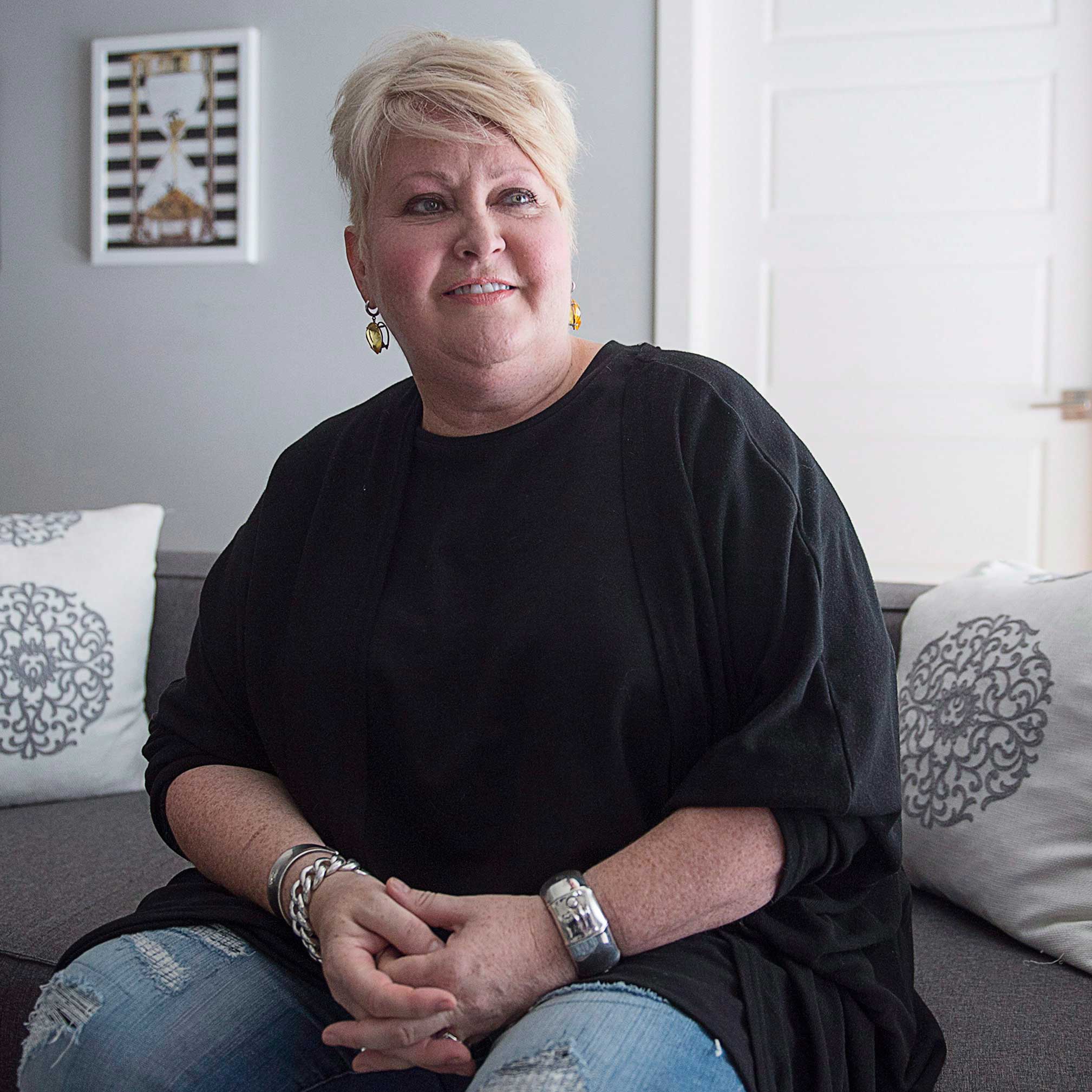 It was Audrey Parker’s choice to experience what she called “a beautiful death.” She slipped peacefully from life in her own bedroom, lit with candles and fragrant with flowers, surrounded by family and friends and the music she loved, before the cancer lurking in her bones and brain ambushed her.

Audrey died on Thursday, which was not altogether her choice.

She decided to die sooner rather than later because waiting would have deprived her of dying as she’d lived — in control, self-aware, grateful and loving.

On the eve of her death, the 57-year old celebrated her life at a party in her Halifax condo. The next morning, before her medically administered lethal injections, she enjoyed a hearty breakfast of lobster eggs benedict.

But she wasn’t willing to take the chance that she would no longer be Audrey as the disease progressed, too incapacitated to be allowed to choose when to die.

The law which allows for assisted deaths in terminal illnesses like Audrey Parker’s also mandates that the decision to die must be made by someone who is fully conscious and mentally sound at the time of medically assisted death.

There’s no provision in the law permitting for a decision made in advance.

And there’s the problem with the law.

Adequate pain medication for cancer patients approaching the end of their lives dulls consciousness, causes confusion and cancels out the ability to make a mentally sound decision.

An incapacitated patient is incapable of giving informed consent.

Audrey was also concerned that the cancer growing in her brain could affect her thinking and mental state, denying her the right to a medically assisted death.

“I was never able to get control of the cancer that consumed my body,” she wrote, “but I did take control of every aspect of my end-of-life experience.”

She’d been diagnosed with Stage 4 breast cancer in 2016.

Before Parker ended her life, she became an outspoken advocate for amending the law to allow for advance decisions rather than letting the government decide when the patient can choose to die.

Medically assisted dying became legal in June 2016. Intended to end the suffering of terminally ill adults, the controversial law includes safeguards against abuse, including the requirement of informed consent at the time of death.

The law, as passed, was a good first step. Now, legislators must find a balance between protecting the vulnerable against abuse and protecting a patient’s right to choose when to die.

It’s a conundrum that’s only going to get more difficult as more Canadians cope with dementia.

Deciding in advance, when one has the mental capacity to decide, to end one’s life at some future point when it no longer has meaning or purpose or awareness, when enough is enough, is the next step.

Audrey Parker has led the way.