On Eve of U.S. Mid-Terms, Trudeau Discusses Trump With CNN 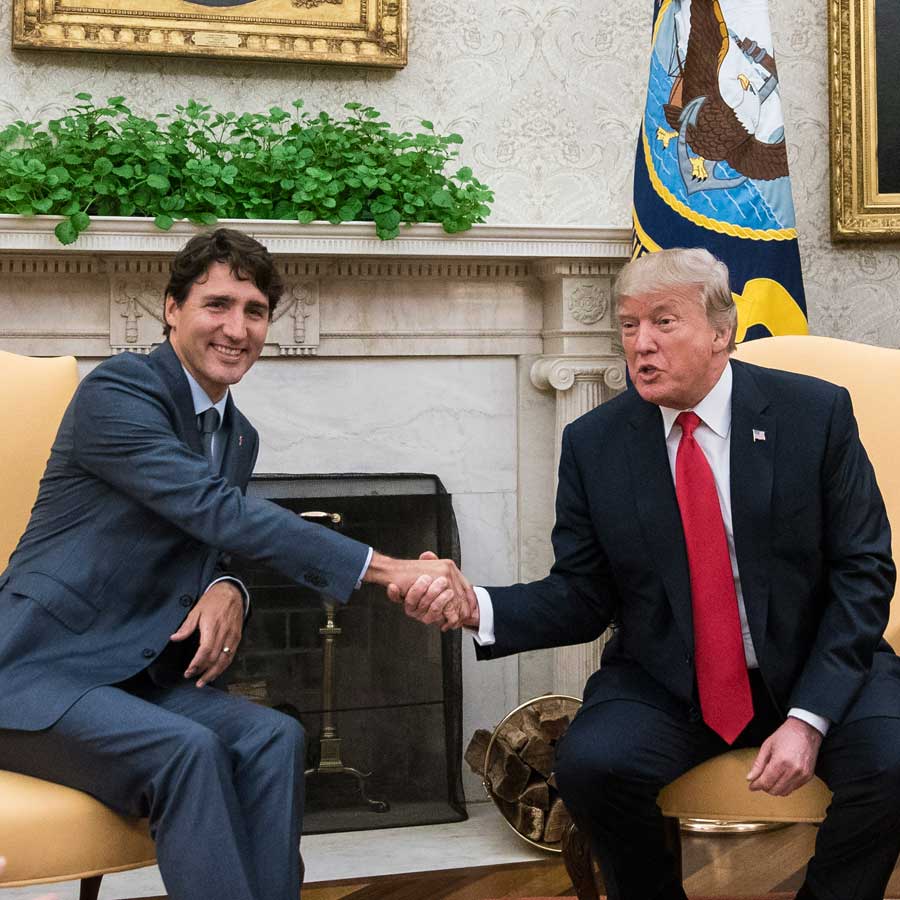 On the eve of the U.S. mid-term elections, CNN broadcast an interview with Prime Minister Justin Trudeau.

The interview largely focused on trade, specifically the much reviled tariffs that the President slapped on Canadian aluminum and steel exports to the U.S. “Obviously, the tariffs on steel and aluminum are a continued frustration,” said Trudeau. “Tariffs are a way of hiking prices on your own domestic consumers. We would much rather have genuine free trade with the U.S. So we’re going to continue to work to lift those tariffs.”

Trudeau also said that, contrary to reports, there’s nothing in the USMCA deal that stops Canada from negotiating with China.

When asked about his relationship with Trump – specifically the negative comments the President made about the Canadian Prime Minister – Trudeau maintained, “I have a good, constructive working relationship with the President, which is what Canadians expect me to have. But the connections between Canada and the US run so deep and so broad that the relationship is going to be fine regardless of who’s at the top on either side.”

CNN also pushed Trudeau on his philosophical differences with Trump’s style of divisive politics. “I think it’s always been easier in politics to divide people or to scare people than to bring them together,” Trudeau said. “I’ve chosen to try and bring people together, to try and look for those common grounds.”