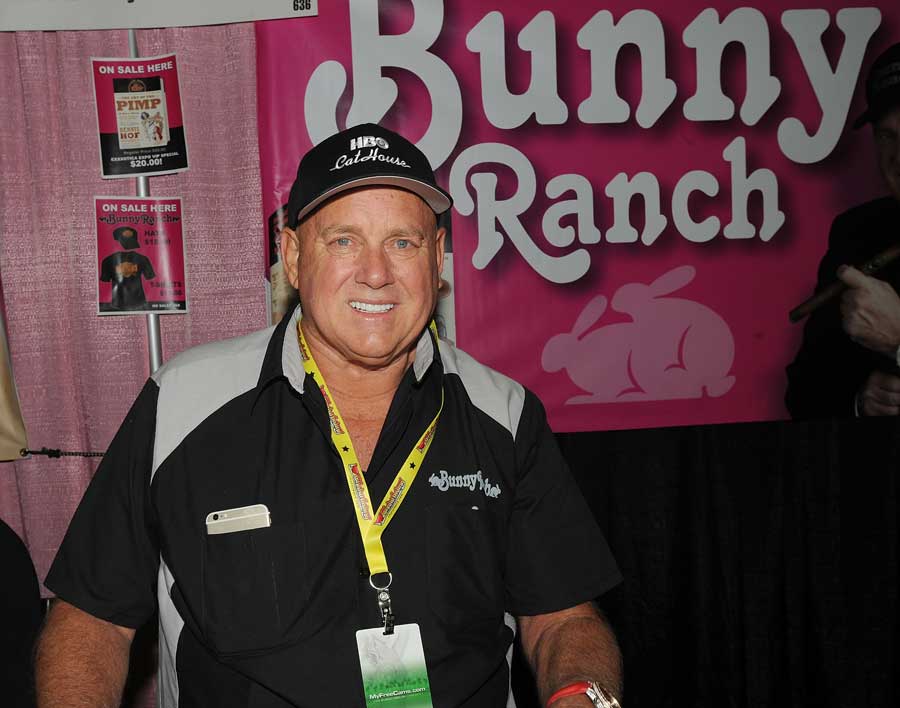 Dennis Hof, the elected Republican in Nevada’s 36th Assembly District is not only the owner of a handful of legal brothels in the GOP state, he’s also dead.

He defeated Democratic educator Lesia Romanov for the seat and will be replaced by another living Republican by County officials.

Before his death, Hof fashioned himself as a Donald Trump-style Republican candidate and received backing from Trump associate Roger Stone and tax-cut activist Grover Norquist.

Like his Republican Comander in Chief, Hof is well known as a reality television star on the HBO reality series “Cathouse,” which gave viewers an inside look at his Moonlite BunnyRanch.

The long-standing Republican-held district in Nevada touches both California and Utah and includes the Nevada National Security Site where nuclear weapons were once tested.