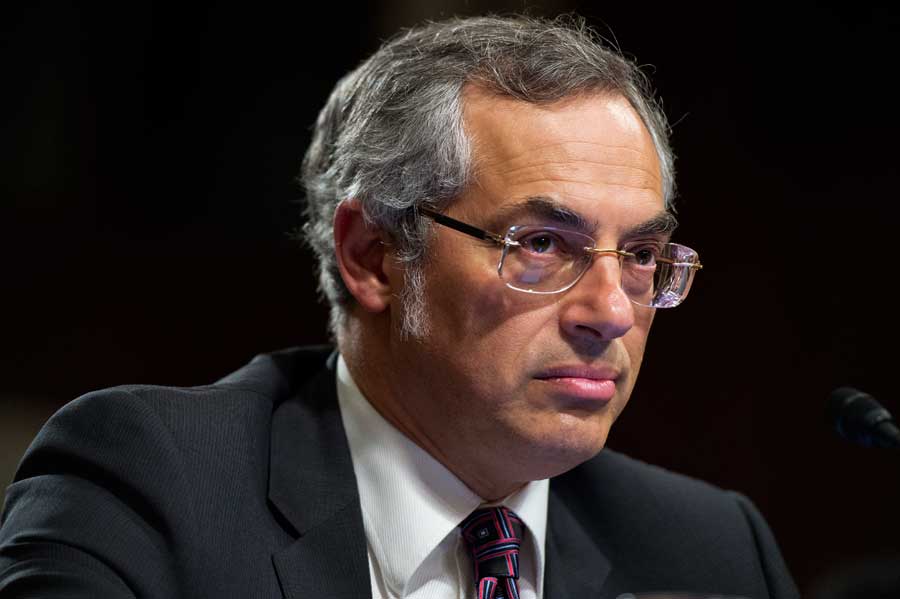 Long-standing Conservative MP Tony Clement is resigning as his party’s justice critic after admitting to sharing sexually explicit images and videos with an individual online, who he says has now threatened him with extortion.

“Over the last three weeks, I have shared sexually explicit images and a video of myself to someone who I believed was a consenting female recipient. The recipient was, in fact, an individual or party who targeted me for the purpose of financial extortion,” Clement said in a statement. “The RCMP are currently investigating the matter to determine the identity of the party responsible for the extortion attempt.”

Sources told CBC News that the extortionist asked Clement to pay €50,000 ($75,200 Cdn) or risk having the images and video leaked to the public.

Clement had previously vied for the leadership of the federal party and served in senior cabinet positions in the former Conservative government.

In a statement made late Tuesday, he confirmed that he would be resigning from several Commons committees and apologized to his family—which includes his wife—and colleagues.

“I recognize now that I have gone down a wrong path and have exercised very poor judgment. First and foremost, I apologize to my family for the needless pain and humiliation my actions have caused,” he said in the statement.

“I also apologize to my colleagues and my constituents for letting them down. I am committed to seeking the help and treatment I need in my personal life to make sure this will not happen again while also continuing to discharge my duties as a Member of Parliament.”

Conservative Leader Andrew Scheer, who had selected Clement to serve as the party’s justice critic, followed up with his own statement expressing his disappointment.

“While I’m greatly disappointed with Mr. Clement’s actions, I am encouraged that he has decided to seek help and I wish him all the best in doing so,” Scheer’s statement read.

Early on Wednesday, Scheer had said that Clement would remain a member of his caucus, despite the controversy, and said that he believed Clement’s claim that it was an isolated incident.

However, only a short time later, Scheer said that new evidence had come to light to suggest that Clement had previously engaged in similar behaviour.

The recent scandal comes on the heels of controversy surrounding the provincial conservative government’s handling of sexual misconduct allegations against two members of Premiere Ford’s inner circle, which included Jim Morris, who was initially said to have resigned due to addiction issues.

Also of concern, is Clement’s involvement in a top secret national security and intelligence committee. According to the CBC, those on the special joint committee composed of MPs and senators review the work of the Canadian Security Intelligence Service and are privy to the County’s most guarded secrets.

In regards to the possibility that the sexting scandal had compromised Clement, Scheer said he would leave that question to national security agencies.

“I will leave it to them. Those are the experts,” Scheer said.

Lisa Raitt, the deputy leader of the Conservative Party, will take over as justice critic.