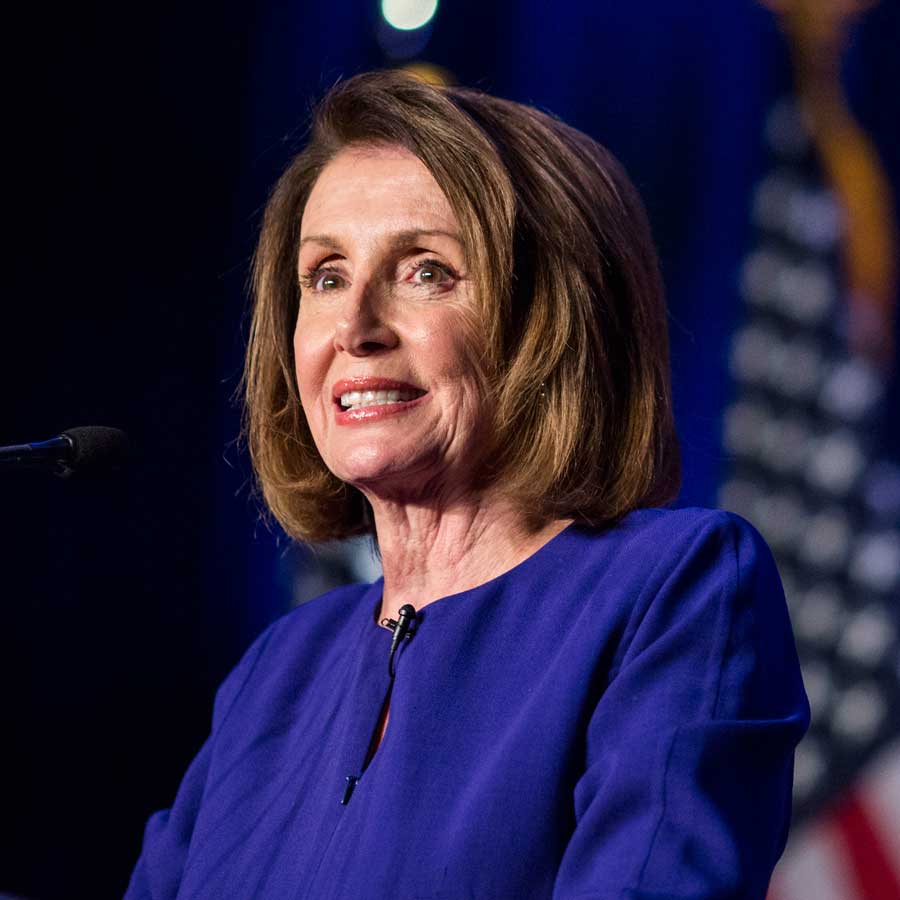 Although Donald Trump is congratulating himself on the Republican Party’s “big win” in last night’s U.S. mid-term elections, he may not continue to feel that way as the next two years unfold.

In what was largely cast as referendum on Donald Trump’s character, the Republicans did manage to gain in the Senate, but their majority in the House was wiped out, after the Democrats gained 28 seats.

The good news for the Democrats is that they now have control of the House, and for the first time will be able effectively check the President’s agenda.

Despite the victory, the expected Blue Wave never fully materialized, and the Democrats were nowhere close to the 63 seats the Republicans won in 2010 during the Obama administration.

The Democratic win in the House marks the surprising political comeback of 78-year-old Nancy Pelosi. Before the election, many Democrats believed the Speaker of the House was too old and out of touch to lead the party in the Age of Trump. Today she is being credited with orchestrating the Democrat victory and is poised to be Speaker once again. Her veteran leadership and “knowing the ropes” will make her an invaluable mentor to the new breed of House Democrats.

Last night’s results set the stage for a tumultuous session as a Democrat-led House will finally be able to check Trump’s agenda. A divided government will make it almost impossible for the President to get through any legislative accomplishments.

As well, with Democrats in charge of committees, the House will not be shy in investigating Trump’s many legal problems – his shady business ties, the financial dealings of the Trump foundation and his role on Russia’s intervention in the 2016 election.

Rep. Adam Schiff (D-Calif.), the incoming chairman of the House Intelligence Committee, tipped his hand last night when he told the press, “I think the chances that Bob Mueller will be able to finish his work improved,” referring to the probe investigating Russian involvement in the 2016 presidential election.

As the President’s legislative agenda is stymied,  he’ll likely concentrate his efforts on his own political survival. He fired the first shot last night, trying to scare off any investigations with a not-so-veiled threat: “If the Democrats think they are going to waste Taxpayer Money investigating us at the House level, then we will likewise be forced to consider investigating them for all of the leaks of Classified Information, and much else, at the Senate level. Two can play that game!” he tweeted.

Before that drama plays out, there were plenty of highlights from last night’s election: