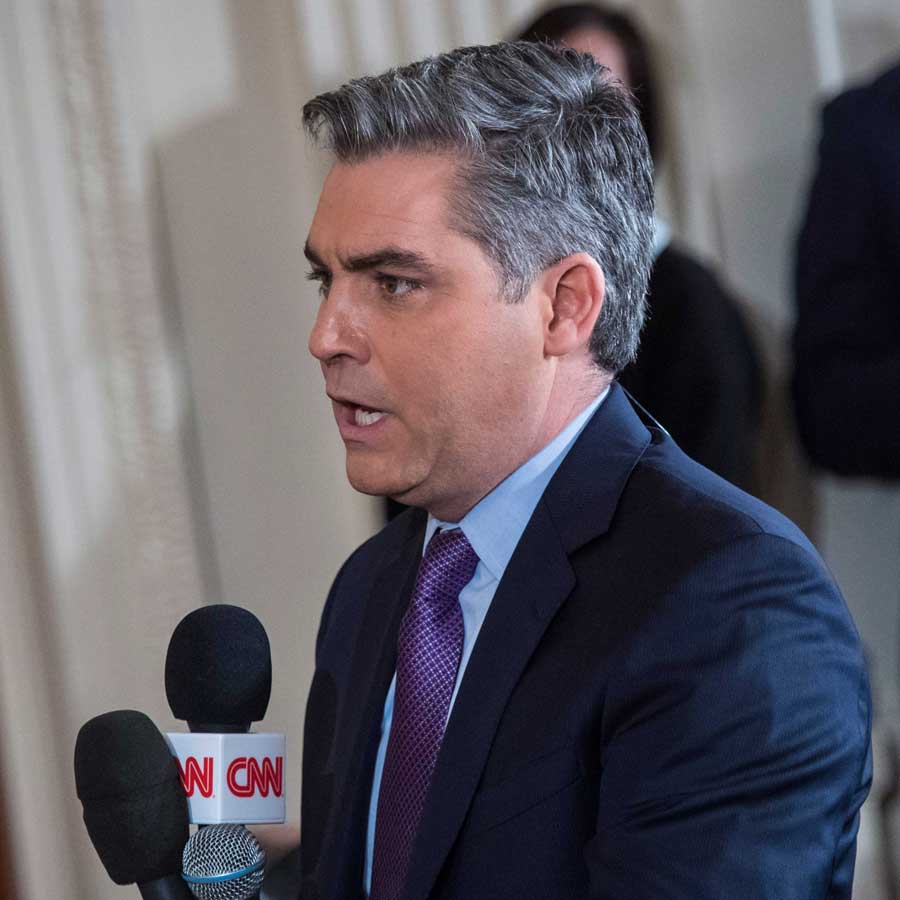 In a decision that sends a strong message to the Trump administration about freedom of the press, a U.S. federal judge on Friday granted CNN’s request to reinstate its reporter’s White House press pass. Jim Acosta, a thorn in the side of Trump at many of the president’s press conferences, had his credentials removed last week after a particularly volatile session in which he relentlessly pushed Trump with questions on the migrant caravan making its way to the U.S. border.

After the President had had enough and tried to shut down Acosta’s fierce line of questioning, a White House staffer attempted to take the microphone away from the CNN reporter, who refused to give it up. The President, incensed at this, said: “I think you should let me run the country. You run CNN. And if you did it well, your ratings would be much better,” Trump told him at the time. “You are a rude, terrible person,” the president added.

The Acosta ban came amidst the Trump administration’s increasingly hostile relationship, not only with CNN but with what he calls the “fake news” media, which he claims actively works against him by reporting false claims about his personal and political life.

A multitude of press outlets, even the usually pro-Trump Fox News, supported CNN in its lawsuit. After the ruling came down in his favour, Acosta was all smiles, saying, “I want to thank all of my colleagues in the press who supported us this week, and I want to thank the judge for the decision he made today, and let’s go back to work.”

Ultimately, Judge Timothy J. Kelly agreed with CNN’s arguments, ruling that Acosta’s ban infringed on the freedom of the press rights contained in the First and Fifth Amendments of the U.S. Constitution. The White House lawyers failed to convince the judge that they had “broad discretion to regulate” which journalists had access to a press pass.

While Trump’s relationship with the media is reminiscent of the way the Nixon administration dealt with the press, it’s not uncommon for a sitting President to have a fractious relationship with the media. The New York Times recalls that President Obama’s administration had many run-ins with unfriendly media, including monitoring their phone records and issuing subpoenas to force reporters to reveal their sources.