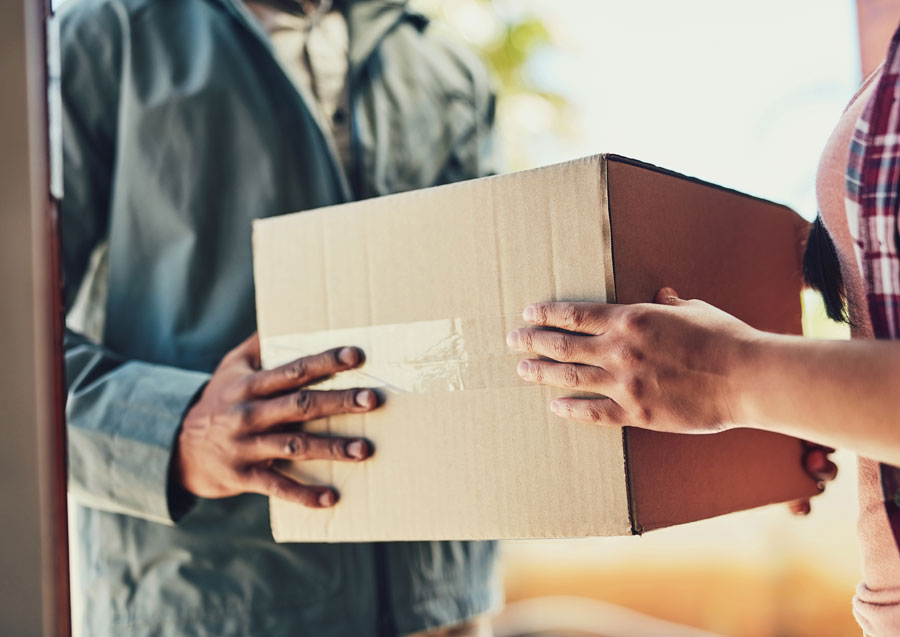 With the holiday season approaching, the Liberal government has introduced back-to-work legislation to make sure Canada Post will deliver all the holiday parcels.

On Thursday, in the House of Commons, Labour Minister Patty Hajdu tabled the bill that, when passed, will bring an end to the five-week old strike. Negotiations between the government and CUPW, the union representing 54,000 postal workers, have so far resolved nothing.

“When a strike or a lockout is affecting thousands, or even millions of people, the government must intervene,” Hajdu said in tabling the bill. “We also have a responsibility to all Canadians and to the businesses that drive our economy, and when the consequences of a work stoppage become so great that they begin to result in serious or lasting harm, we must act.” The government’s move to end labour disruption will be celebrated by online retailers, which had been warning customers about delivery delays due to the rotating strikes. Online shopping begins to get particularly brisk at this time of year and the government didn’t want undelivered parcels to start piling up.

Not everyone, however, was pleased. Mike Palecek, president of CUPW, said he was “outraged” over the legislation. “It’s another violation of our constitutional rights. Free collective bargaining is a Charter right in this country and it’s time the governments respect it,” he said.

In an online statement, the union said it will fight the back-to-work legislation: “We went to court and won this fight after the 2011 legislation. We will fight once again.”

Because of the emergency nature of the bill, it’s process through readings and committee hearings will be compressed into days rather than weeks or months.