Flush With Cash, Liberals Get in Holiday Spirit With Plenty Of Gifts For Big And Small Businesses 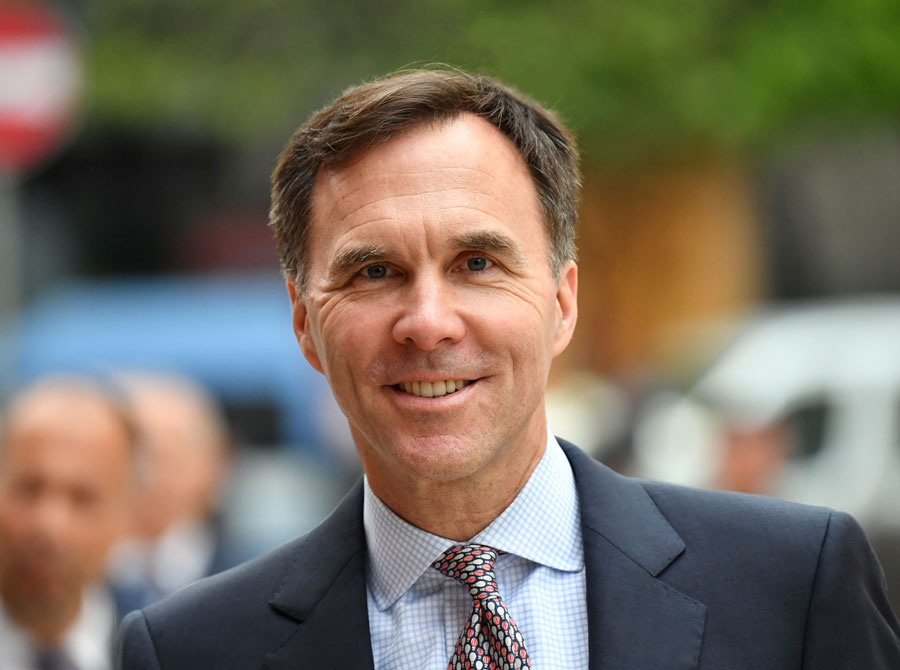 The Liberal government says the Canadian economy is rolling, unemployment is down, the treasure chest is overflowing and it’s time to invest some of that money to make sure it stays that way.

With tax revenues for the first six months of the fiscal year up by 10 per cent — which translates into a cool $13 billion in unforeseen revenue — the Liberals were in a giving mood.

Motivated by this good news, an upbeat Finance Minister Bill Morneau delivered the government’s fall economic statement, a kind of mini-budget packed with gifts in the form of new spending for corporate Canada. Morneau used his statement to signal that instead of using this unexpected windfall to pay down the increasing deficits, the Liberal government will instead invest most of it into helping Canadian businesses compete against the U.S. and their low corporate tax cuts. The move is seen as an olive branch to business groups, a sector which had felt alienated by Morneau’s disastrous rollout of tax reform last year.

“The economy is doing better than most Canadians would have thought,” Morneau told CBC News. “So seventeen and a half billion dollars to grow the economy is pretty significant. The commitment is to create jobs, to invest for the future.”

Businesses will receive a shot in the arm with $14 billion over five years to lower corporate tax burdens and encourage foreign investment. “These measures will help attract business investment to Canada, creating and protecting jobs in Canada, and ensure that Canada remains competitive in light of the U.S. tax reform,” said the government’s statement.

Mary Ng, Minister of Small Business and Export Promotion, said small -to-medium businesses will also benefit by the moves through investments in export promotion, removal of internal trade barriers within Canada, allowing businesses to immediately write off the full cost of machinery and equipment for manufacturing and investment in the Strategic Innovation Fund.

“We know that we have to consider investments in the future,” Morneau said in the House of Commons before tabling the Fall statement. “That’s why we listened to and heard the anxieties of the business sector.”

While businesses large and small were gratified by the news, the opposition parties weren’t so ecstatic. The Conservatives decried the Liberals insistence on running deficits. “That is effectively the platform that they’re running on today — that there will be deficits forever,” Conservative finance critic Pierre Poilievre told the House of Commons. And NDP leader Jagmeet Singh suggested the money could be better spent on healthcare and social programs.

Morneau responded to the criticism saying that the new plan will “give Canadians the help they need to succeed, making smart investments to grow our economy for the long-term, while we bring the books back towards balance.”

Canadian journalism also gets a much needed shot in the arm, with $600 million worth of tax incentives over the next five years.