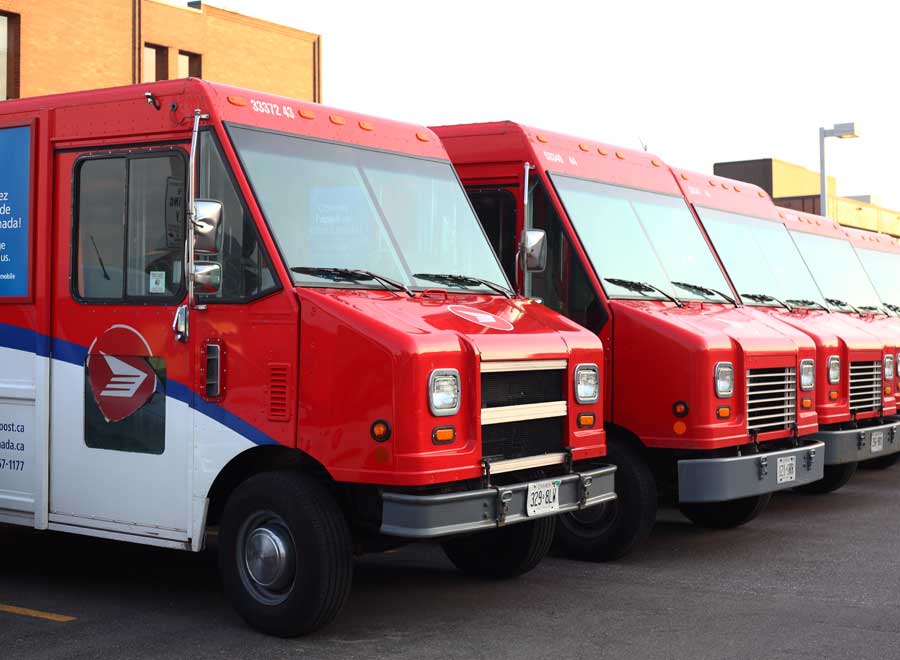 The Canadian Union of Postal Workers (CUPW) now says it will deploy a campaign of “non-violent civil disobedience” in response to legislation passed by the federal government that forced Canada Post employees back to work on Tuesday.

“After 37 days of rotating strikes, unconstitutional legislation has removed the right to strike for postal workers,” Mike Palecek said in the statement. “Legal strike action ends at noon today, but the struggle is not over.”

Canada Post has warned customers of significant delays through the peak holiday season and into January 2019 caused by existing backlogs, which are expected to worsen this week due to Black Friday and Cyber Monday sales.

The backlog of letter mail delivery should be cleared before Dec. 25, while delays for international parcels could stretch into March 2019.

To ease congestion, Canada Post is using temporary parcel sites during the peak holiday season that will allow Canadians to pick up parcels if they aren’t home during delivery.

The rotating strikes, which were entering its sixth week, ended after senators voted Monday night in favour of Bill C-89, the Liberal government’s back-to-work legislation.

As workers are forced back to work CUPW continues to fight for a collective agreement that addresses health and safety, inequitable treatment, fair wages, working conditions and the democratic right to free collective bargaining.

The union has also said it’s considering legal action against the federal legislation.

Fighting the legislation in court may be a viable option. Similar back-to-work legislation enacted against postal workers by the former Conservative government during a 2011 dispute was later declared unconstitutional.

However, Liberal officials say this legislation differs in that it employs an independent mediator-arbitrator to help the two parties reach a settlement in 90 days. If they’re unable to reach an agreement, a settlement could be imposed by the arbitrator.

The bill also includes a set of “guiding principles” for the negotiation process, which include a number of the union’s demands.

Canada Post Is On Strike, But Has Anyone Noticed?