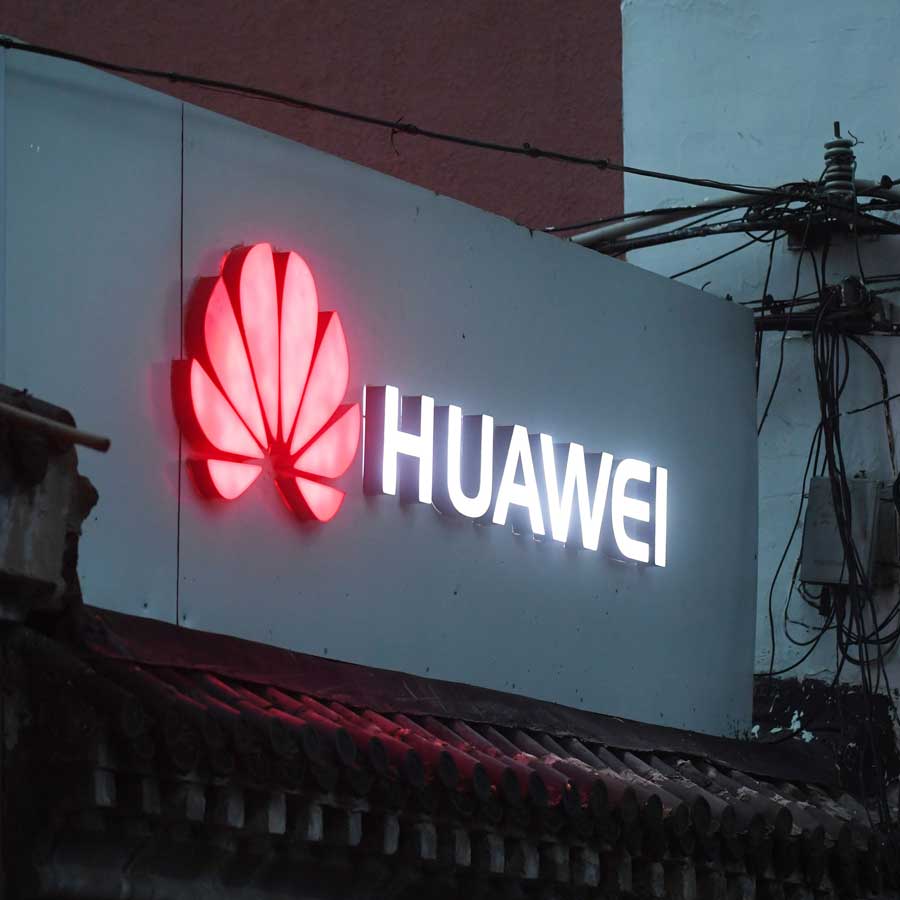 A top executive at Chinese telecomm giant Huawei has been arrested in Canada on behalf of U.S. authorities.

At the request of U.S. authorities, Meng Wanzhou, the deputy chair of Huawei’s board and daughter of the founder, was arrested on Saturday in Vancouver as she was changing planes. Meng will be extradited to the U.S. where she faces charges of violating trade sanctions with Iraq. In 2017, ZTE, another China-based telecom was also fined for violating Iran trade sanctions.

Meng is not only CFO at Huawei, but she is also the daughter of Ren Zhengfei, a multi-billionaire Chinese businessman who founded the company. Imagine the reaction in the U.S. if Chinese authorities arrested the daughter of Verizon’s or AT&T’s CEO.

There is more than a suggestion that Meng’s arrest for presiding over the shipment of U.S.-derived goods to Iran is politically motivated. Huawei (pronounced wa-way), which is now the biggest manufacturer of telecommunications network equipment and the third largest sellers of smartphones, has long been a threat to the U.S. not just because of its market penetration but also because of its close ties to the Chinese government. There is fear among lawmakers in Washington that the company is using its access to U.S. customer base for corporate espionage purposes. Huawei has repeatedly refuted the claim that Beijing has any control over its business.

U.S. Senator Ben Sasse applauded the arrest, telling the Globe and Mail that: “China is working creatively to undermine our national security interests and the United States and our allies can’t sit on the sidelines. Americans are grateful that our Canadian partners have arrested the Chief Financial Officer of a giant Chinese telecom company for breaking U.S. sanctions against Iran.”

It probably isn’t coincidental that the arrest was made on the same day that President Trump and Xi Jingping, general secretary of the Communist Party of China, met in Argentina yesterday to declare a temporary truce in their trade war.

The Chinese embassy in Ottawa released a statement saying: “The Chinese side has lodged stern representations with the U.S. and Canadian side, and urged them to immediately correct the wrongdoing and restore the personal freedom of Ms. Meng Wanzhou.”

The Chinese press was less diplomatic. Editorializing about Meng’s arrest, the government organ Global Times wrote: “Obviously Washington is resorting to a despicable rogue’s approach as it cannot stop Huawei’s 5G advance in the market. It is clear that Washington is maliciously finding fault with Huawei and trying to put the company in jeopardy with US laws. Washington is attempting to damage Huawei’s international reputation and taking aim at the tech giant’s global market in the name of law.”