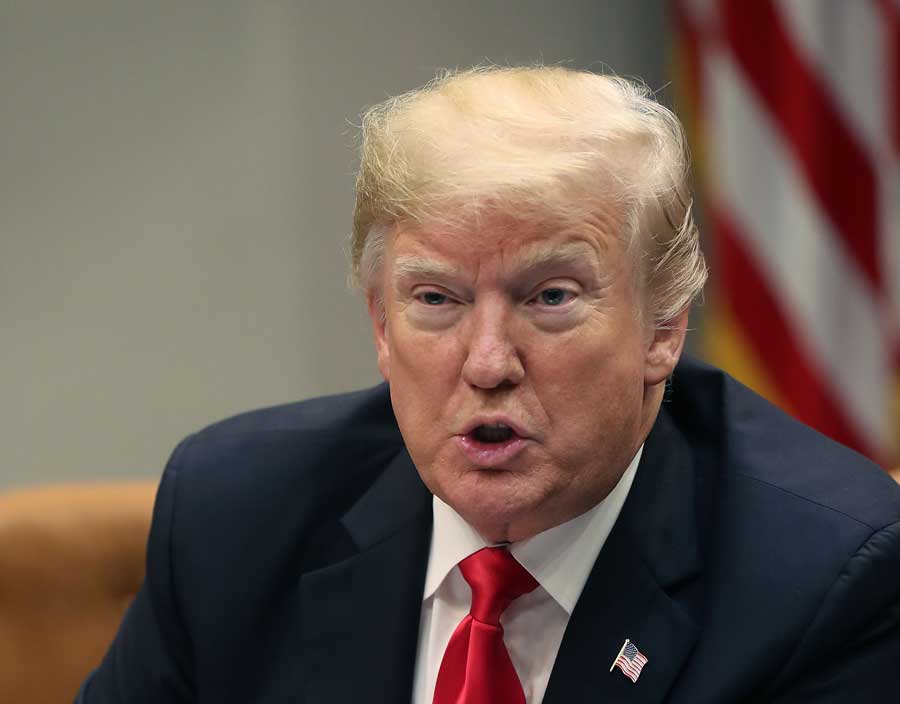 A blind, worm-like amphibian that lives almost entirely underground has been named after U.S. President Donald Trump for what the naming rights owners say are similarities between the species’ characteristics and the president’s denial of climate change.

The environmentally-friendly furniture company, EnviroBuild, bought the naming rights to the species for $25,000 (USD) at a charity auction involving 12 recently-discovered rainforest species. Proceeds from the auction will go toward protecting areas where the species are found.

“As Demorphus donaldtrumpi is an amphibian, it is particularly susceptible to the impacts of climate change and is therefore in danger of becoming extinct as a direct result of its namesake’s climate policies,” the company wrote in a news release.

According to EnviroBuild, their selection of a blind, burrowing, worm-like amphibian was also symbolic.

On several occasions Trump has questioned the existence of climate change — a notion that has had bearing on his decision-making in office. In 2017, Trump backed out of the Paris climate agreement, which dealt with the mitigation of greenhouse gas emissions of the countries involved. He’s also made fossil fuel production a priority during his presidency, an energy source that has been identified as a major contributor to global emission.

In 2017, an evolutionary biologist named a new moth species Neopalpa donaldtrumpi after President Trump to highlight the importance of environmental conservation and for yellowish-white scales on the moths head that the biologist said bared an uncanny resemblance to Trump’s signature comb over.