At What Cost? The Liberal Government’s Plan for a Cleaner, Healthier Canada 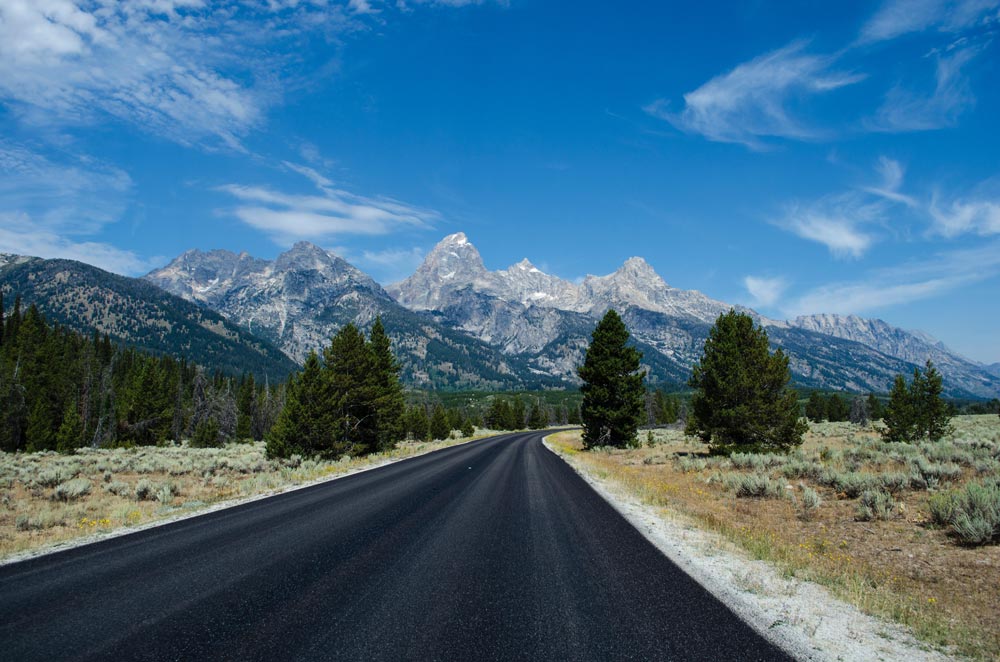 Who could argue with that?

Well, millions of Canadians, that’s who.

Also, the government of Ontario.

The quote comes from a recent tweet by Catherine McKenna, Minister of Environment and Climate Change in the Trudeau cabinet. She’s referring to the goal of her government’s plan to protect the environment.

These are some of the plan points:

-Putting a price on pollution

-Doubling the amount of nature we protect

Again, how could anybody disagree?

The problem is the price tag attached to each and the short-term pain for some.

And, as always, the change to the status quo and the inconvenience of change make people uncomfortable.

The biggest change in Canadians’ daily lives may come at the gas pump in a few months with the carbon tax.

The price of gas is expected to increase by 4.42 cents per litre because of the tax, while natural gas used to heat a home will increase 3.91 cents per cubic metre, according to figures provided by the federal government.

Provinces like Ontario that don’t have their own carbon pricing already in place — will have the carbon tax imposed by the federal government in April.

Already, as of Jan. 1, industrial polluters have been charged an output-based carbon tax.

Conservative Party leader Andrew Scheer warns that it will increase indefinitely under the Liberals.

He told an Alberta crowd last week that the federal environment ministry has provided briefings that the carbon tax will need to rise to $300 per tonne to be effective.

“The Liberal carbon tax is just about raising revenue for government,” he said, calling it Trudeau’s “signature tax hike” and claiming it’s not effective environmental policy.

“Whether it’s heating your home in the winter or stocking your fridge,” he said, “these everyday essentials will become more expensive because of the carbon tax.”

Scheer promised that the Conservatives would provide a more effective environmental policy before the next federal election in October.

Meanwhile, Trudeau’s government is promising rebates that will compensate Canadians for the tax. And emphasizing the importance of “building a cleaner & healthier Canada for our kids,” as McKenna tweeted.

Get ready to hear a lot about the carbon tax and the plan for the environment in the next eight or nine months.

But isn’t it terrific that here in Canada we’re wrangling about how to build a better Canada than how to build walls?