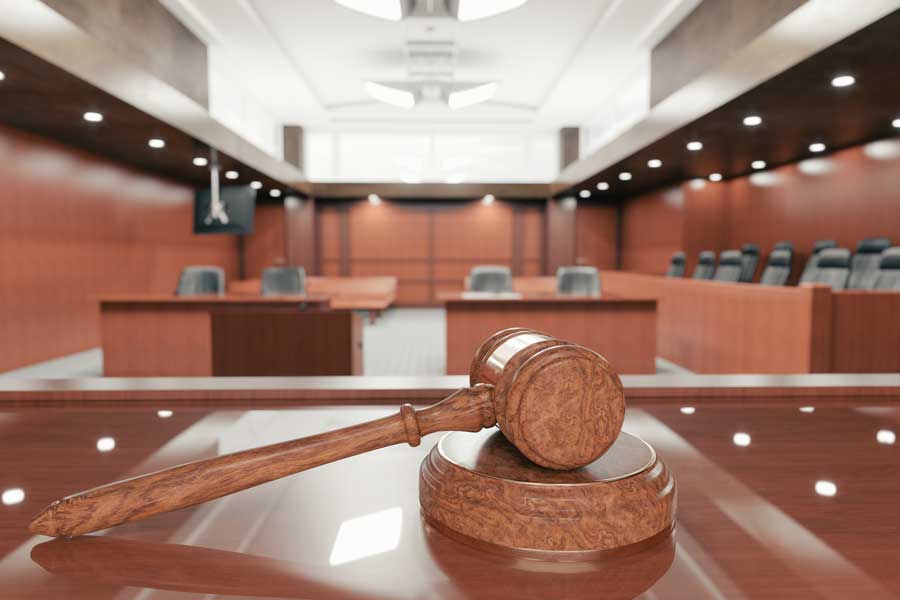 A Canadian man who was convicted of smuggling drugs in China was sentenced to death on Monday.

Robert Lloyd Schellenberg was initially arrested in China in 2014. He was tried in 2016 and sentenced to 15 years in prison. However, prosecutors appealed that verdict last month, arguing that prison time was too lenient.

A new trial was ordered in China’s Liaoning province this week, where Schellenberg was found guilty once again and given a death sentence.

According to his lawyer, the Canadian will have 10 days to appeal the sentence.

During the single-day trial, Schellenberg maintained that he was a tourist and that his translator had involved him in a conspiracy to traffic drugs to Australia.

However, that translator, Xu Qing, who appeared as a witness, also claimed that Schellenberg and others had embroiled him in a plan to smuggle 222 kilograms of methamphetamine hidden inside tires.

Prosecutors used phone and banking records to support their claim that Schellenberg was part of a criminal conspiracy to move large amounts of drugs.

The court did not allow a two-year reprieve, which can be used to avoid execution through good behaviour.

The ruling will add to an already tense relationship with Canada in the wake of the Dec. 2 arrest in Vancouver of Meng Wanzhou, chief financial officer of the Chinese telecommunications giant Huwei Technologies Co Ltd, at the request of the United States. Wanzhou faces charges of violating trade sanctions with Iraq.

Speaking to reporters in Ottawa, Prime Minister Justin Trudeau sited policy that requires Ottawa to “always intercede on behalf of Canadians facing the death penalty anywhere in the world.”

While it’s unclear whether the sentence was implemented in response to the recent riff between the two countries, Trudeau suggested that China had arbitrarily applied the death sentence in this case.

“It is of extreme concern to us as a government, as it should be to all our international friends and allies, that China has chosen to arbitrarily apply [the] death penalty,” he told reporters in Ottawa.

Drug offences are routinely punished severely in China. In 2009, Akmal Shaikh was executed in China for smuggling heroin.

Justice Minister David Lametti, who was just sworn in on the morning of the verdict, told CBC News he still had to be officially briefed on the case.

“I won’t comment specifically, because I may have a role down the road, but I will say that we are a rule of law country, and it’s one of our most important principles and as minister of justice and attorney general for Canada I will always act to protect the rule of law,” he told CBC News.