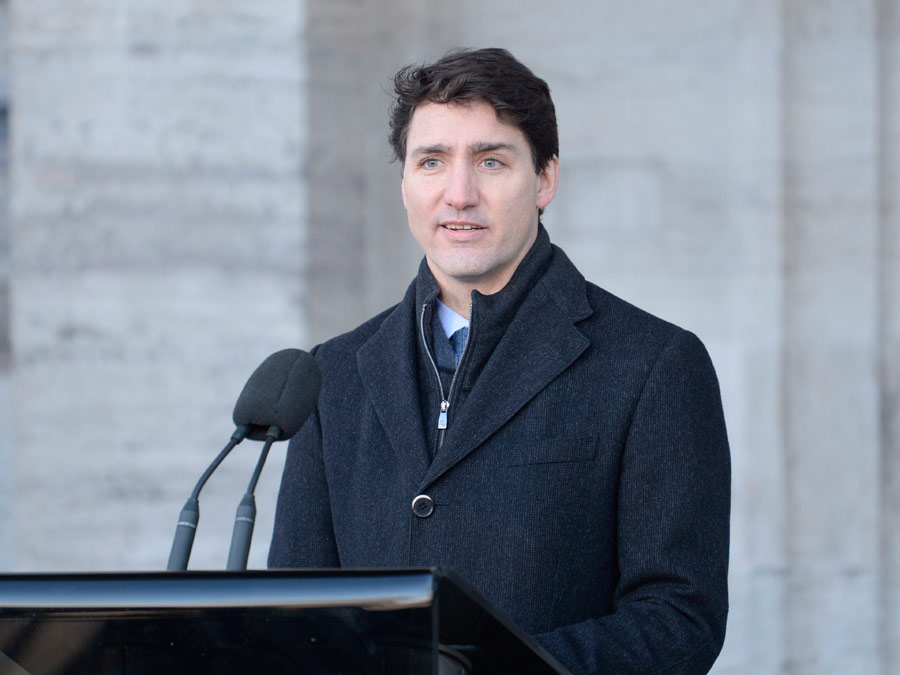 On Monday, Prime Minister Justin Trudeau announced a cabinet shuffle that everyone knew was coming.

Last week’s resignation of Treasury Board President Scott Brison, one of the Liberal government’s most experienced hands, provided the impetus to move the pieces around on the cabinet chessboard.

In a press conference, Trudeau announced the changes to cabinet will be:

The re-org also allows Trudeau to get the right names in the right positions, give them a little time to get used to their portfolios, and then call an election this year with the team he wants in place. And it doesn’t hurt that Bernadette Jordon, 55, and head of the newly-created Ministry of Rural Economic Development, is from Nova Scotia, which should help boost the Liberals’ maritime election prospects.

Reaction on the shuffle was mixed, with most observers describing it as a minor fix rather than a major overhaul. Conservative MP Erin O’Toole felt that both Philpott and Lametti, a 56-year-old former McGill law professor,  were solid appointments but considered the rest of the shuffle to be a “head scratcher.”

It was no secret that Wilson-Raybould and O’Regan had many struggles in their old portfolios and that both needed a new placement. Moving them to lower level positions gets them out of the media’s eye for the time being. Global News Ottawa bureau chief Mercedes Stephenson tweeted that the PMO was “not thrilled” with Wilson-Raybould’s performance.

Trudeau was quick to dampen that sentiment, claiming instead that Wilson-Raybould’s move to Veteran Affairs from Justice should be considered a demotion. “Serving our veterans … is a deep and awesome responsibility,” he told the media in today’s press conference.

Wilson-Raybould was clearly not overjoyed with the news that she will be moved to a lower level portfolio. In a lengthy statement posted to her website, she defended her time as Minister of Justice. In response to questions about why she was moved, Wilson-Raybould says “I will not be commenting” and that all cabinet shuffles  “are the prerogative of the Prime Minister.”