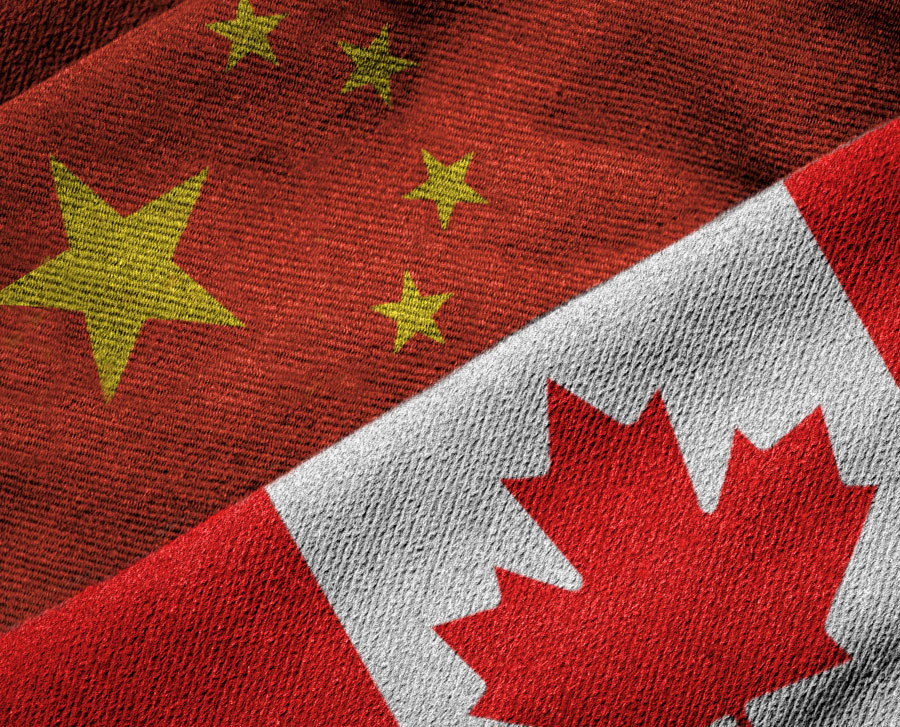 Diplomatic relations between Canada and China have deteriorated since the arrest of Huawei executive Meng Wanzhou in Vancouver in Dec. 2018. Photo: ronniechua/Getty Images.

Diplomatic relations between Canada and China keep getting chillier and there’s no thaw in sight.

The tensions between the two countries have been strained ever since early December when Canadian police arrested Huawei business executive Meng Wanzhou at the request of the U.S. government.

On Monday, things got a whole lot chillier, as Canadian Robert Lloyd Schellenberg was re-tried for a crime of drug smuggling and abruptly sentenced to death.

Prime Minister Justin Trudeau, whose government has been working behind the scenes on Spavor and Kovrig, had no choice but to speak out against the death sentence.

Saying that Canada always intervenes when a Canadian citizen is sentenced to death in another country, Trudeau condemned the sentence. “It is of extreme concern … that China has chosen to begin to arbitrarily apply [the] death penalty … as in this case facing a Canadian,” he said at a press conference on Monday.

The reason Trudeau called out the Chinese legal system is that Schellenberg, who had originally been sentenced to a 15-year prison term, suddenly had his case reopened (despite the fact that there was no new evidence) and was quickly sentenced to death.

Chinese officials took extreme exception to the prime minister’s suggestion that the Schellenberg death sentence ruling was “arbitrary.” At a news briefing, Hua Chunying, a Chinese foreign ministry spokesperson,  expressed “strong dissatisfaction” with  Trudeau’s comments  adding that “We urge the Canadian side to respect the rule of law, respect China’s legal sovereignty, correct its mistakes, and stop making irresponsible remarks.”

Canada has now upped its warning travellers of the risk of travelling to China.

And China responded in kind, warning their own people that because of the “arbitrary detention” of a Chinese citizen in Canada (Meng Wanzhou), travellers should evaluate risks and exercise caution when visiting here.