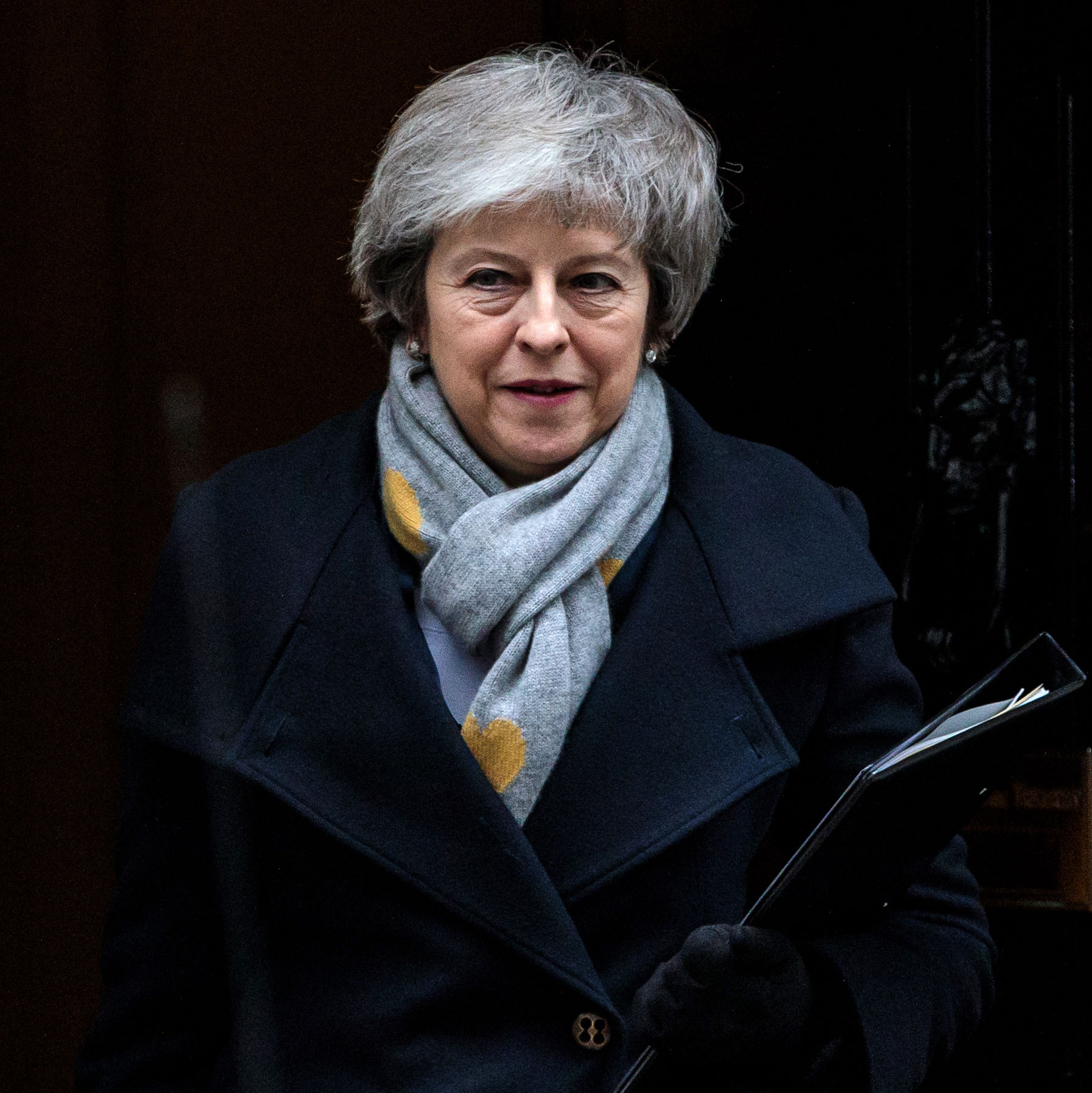 Great Britain has been hurled into political chaos as Prime Minister Theresa May’s Brexit bill suffered a historic defeat in Parliament on Wednesday.

It’s been two years since the British people voted in a referendum to leave the European Union — breaking completely with the European Parliament and the European economic zone.

Amid much criticism from members of her own Conservative Party to go with vociferous attacks from media, May attempted to come up with a Brexit withdrawal agreement with Europe. An unenviable task, May forged a deal that contained compromises and side deals that softened the terms of the withdrawal. But much like any divorce agreement, there was little chance of placating all parties and the rancour that accompanies such splits was palpable. Yesterday, May put the Brexit agreement to a vote, which met with resounding defeat. A stunning 432 MPs voted against it and only 202 for, making it the biggest defeat for a government bill since 1918. The general consensus was that the bill pleased nobody — neither the hardline Brexit MPs or those who opposed leaving Europe all along. After this humiliating defeat, May, who is facing a non-confidence motion in Parliament (which is not expected to pass), says she plans to hold talks with legislators from all parties to come up with a better deal.

With this version of Brexit dead, no one appears to know what’s next. Here are three possibilities:

This is the option May and other Brexiters favour. However, this would mean extending the deadline on Article 50, the mechanism that EU member states must trigger to withdraw. Because Article 50 has an expiry date — March 29, 2019 — German Chancellor Angela Merkel suggests that the only way this deadline can be extended is if there is a deal on the table that will get significant support in Parliament. This seems like a long shot at the moment. And it’s unlikely that the government has much time to carve out a new deal, especially in the prevailing noise and chaos.

Another option is to hold another referendum, this time with a clearer question on the ballot. It’s an idea that has garnered support from a group of Labour MPs.  However, what that question will be and who will devise it remains a conundrum. And there’s no guarantee that a new referendum won’t end in the same chaos that the first one did.

Labour leader Jeremy Corbyn is trying his best to gain support for his no-confidence motion, which he called for yesterday. If successful, it would force May to call an election and then the new government would be given the task of handling Brexit. Right now, however, it appears that May has the support of enough MPs, which means there likely won’t be an election. A little in/a little out

Some moderates are suggesting an alternative where Britain actually stays within the EU sphere — continuing to reap the economic benefits of the single market and customs union — but no longer participates in European Parliament. This would technically mean that Britain would exit the EU, as the referendum stipulated, but would still take advantage of close economic ties with the vast market. While this deal may please business interest, it won’t appeal at all to hardline Brexit MPs, who continue to maintain that all ties with Europe should be cut.