Cleaning Out the Stables: Civilian Board To Change RCMP’s Toxic Culture 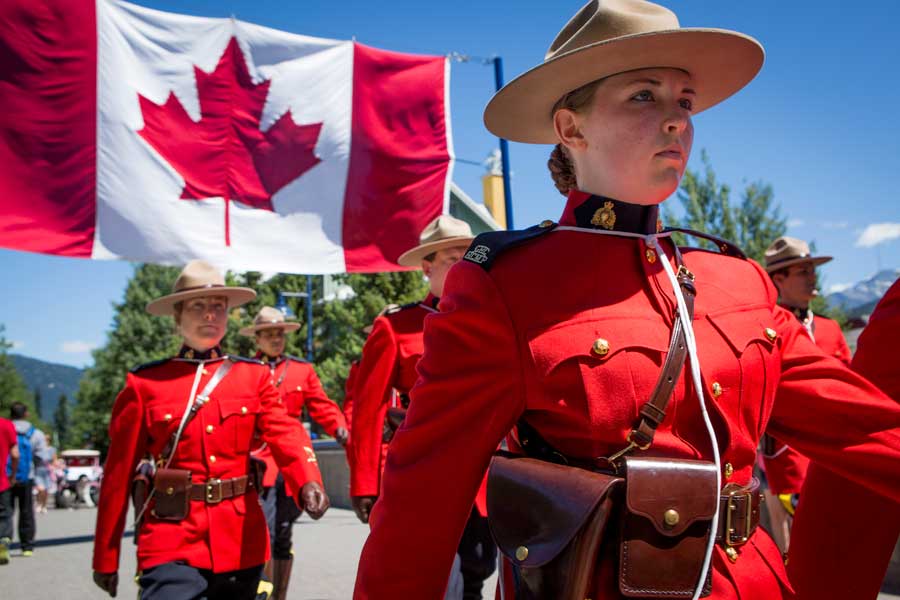 The federal government will create an external board of civilian advisers to help the RCMP handle harassment and bullying within the force.

Public Safety Minister Ralph Goodale and RCMP Commissioner Brenda Lucki announced the plan for a management advisory board at a news conference in Ottawa on Wednesday.

Members of an interim board will be put in place by April 1, with legislation arriving this spring to make it permanent.

The board represents the Liberal Government’s response to two critical 2017 reports that delved into the force’s workplace harassment issues.

In the first, the Civilian Review and Complaints Commission for the RCMP said the force lacked both the will and the capacity to address the challenges that afflict its workplaces. The commission urged the government to implement civilian governance or oversight for the paramilitary-style police force.

Public Safety Minister Ralph Goodale said Wednesday that the government is accepting all recommendations from the two reports.

“We want to ensure … a safe and healthy workplace, where instances of harassment … simply don’t happen, because the culture has changed,” Goodale said at the news conference Wednesday.

Initially, the mandate of the board will focus on developing a strategy that puts people first, RCMP business modernization and employee health and well-being.

But over time, it will broaden its scope to areas of management such as effective use of RCMP resources, corporate risk and responses to address them, policies and management controls that support operations, human resources and labour relations.

The public safety minister will have the power to direct the RCMP commissioner to seek the board’s advice and require that the commissioner report back any recommendations and actions taken based on that advice.

However, the board will not have a role in policing operations, which will remain under the independent control of the RCMP.

Lucki became the RCMP’s first permanent female commissioner last year when she took over for Bob Paulson, who delivered an apology before he left his post to current and former female officers and employees who experienced workplace discrimination and harassment. The apology came after an internal report detailed the mishandling of sexual misconduct and a no-snitch culture toward reporting at the explosives training unit at the RCMP’s Canadian Police College in Ottawa.

Among the accepted recommendations in the most recent report  is a mandate for the RCMP to “immediately engage in a national initiative to eradicate sexual misconduct in the workplace.”