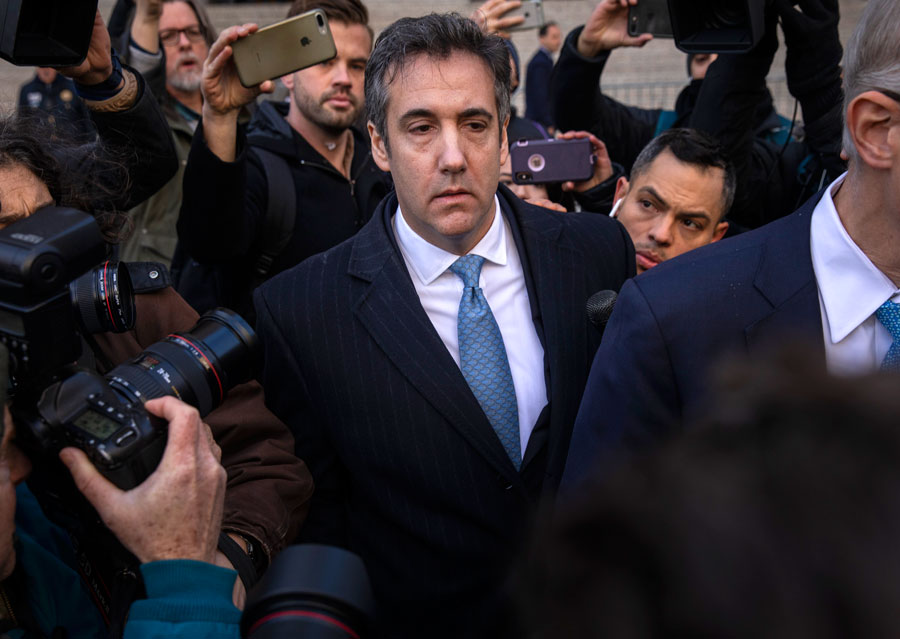 Momentum to impeach U.S. President Donald Trump is growing as supposed allegations made by his former allies keep flowing out to the media.

For months, allegations have been swirling about Trump’s shady dealings with Russia but there has never been any direct evidence tying him to collusion.

That may have changed yesterday after a bombshell report by BuzzFeed which cites testimony made by former Trump lawyer Michael Cohen to Special Counsel Robert Mueller’s Russian Probe that directly links the President to illegal dealings.

The BuzzFeed article reports that two sources have confirmed that: “President Donald Trump directed his longtime attorney Michael Cohen to lie to Congress about negotiations to build a Trump Tower in Moscow, according to two federal law enforcement officials involved in an investigation of the matter.”

The Mueller probe learned about this “through interviews with multiple witnesses from the Trump Organization and internal company emails, text messages, and a cache of other documents.”

If true, this would amount to obstruction of justice and certainly be enough to begin impeachment proceedings against the President. The Atlantic magazine pulled no punches with its cover: Twitter was obviously abuzz with the story, and many politicians siezed the opportunity to pile on the President. This latest accusation of obstruction of justice comes on the heels of a recent revelation that, in 2015, Trump instructed Cohen to pay a tech company $50,000 to rig online polls in his favour.

All this happens while the U.S. has been thrown into chaos, thanks to a government shutdown that’s stopped pay to 800,000 federal workers is now nearing almost a month. In fact, many are accusing Trump of using the shutdown, and his childish battle with House Speaker Nancy Pelosi, to divert attention away from his growing legal problems.

Trump’s attorney, Rudolph Giuliani, dismissed the BuzzFeed story, saying: “If you believe Cohen, I can get you a great deal on the Brooklyn Bridge.” And the President responded to the allegations by Tweeting an attack on Cohen’s trustworthiness.

And in what might be seen as a last-ditch call to his base of supporters, the President today tweeted out his two famous mantras: