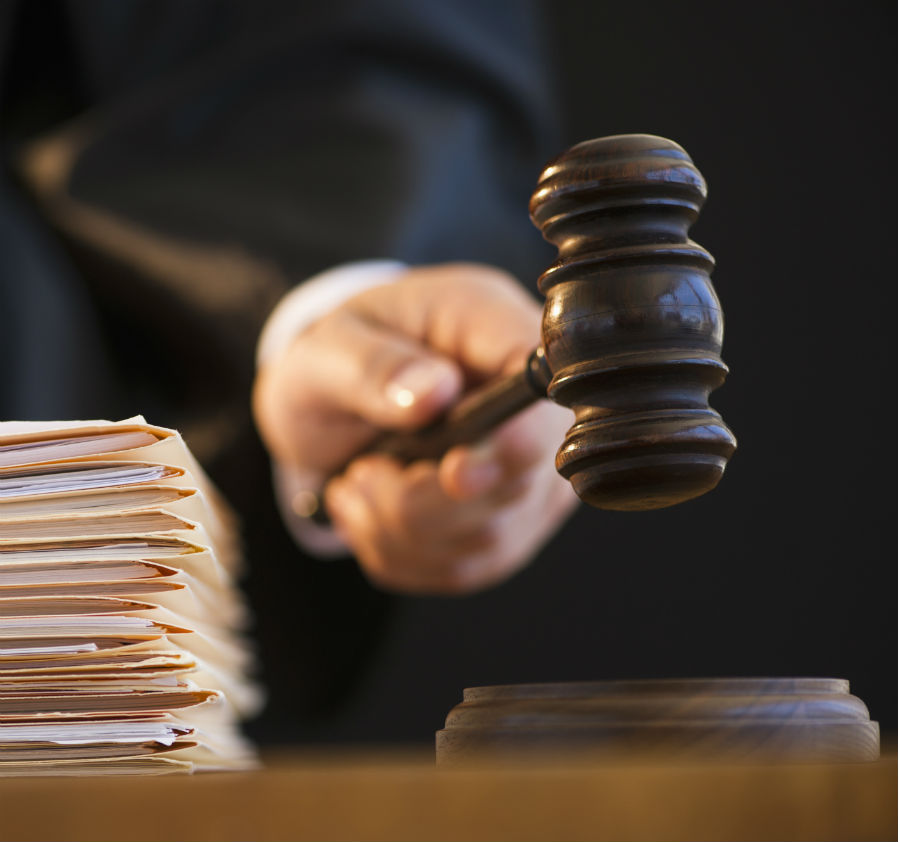 Bruce McArthur plead guilty to eight counts of first-degree murder on Tuesday in a Toronto courtroom.

The former self-employed landscaper was arrested at his apartment in January and was charged in the deaths of Selim Esen, 44; Andrew Kinsman, 49; Majeed Kayhan, 58; Soroush Mahmudi, 50; Skandaraj Navaratnam, 40; Abdulbasir Faizi, 42; Kirushnakumar Kanagaratnam, 37 and Dean Lisowick, 47.

The dismembered remains of the eight men — all of whom had ties to Toronto’s Gay Village — were found in backyard planters of a home on Mallory Crescent where McArthur frequently worked. The homicides are believed to have occurred between 2010 and 2017.

McArthur waived his right to a preliminary hearing in October, ultimately speeding up the trial process.

On Monday, Toronto police had said a “significant development” was expected in the case at the Tuesday court appearance.

According to CBC, Michael Canton, a lawyer for the Crown, revealed during the proceeding that each murder included planning and deliberation and were sex related.

He also said that McArthur kept souvenirs from his victims, which included jewelry.

Each first-degree murder charge carries an automatic life sentence. That means McArthur, 67, would not be eligible to apply for parole until he’s 91.

A sentencing hearing is scheduled for Feb. 4, where a more detailed statement of facts is expected to be heard as well as impact statements from the victims’ families.