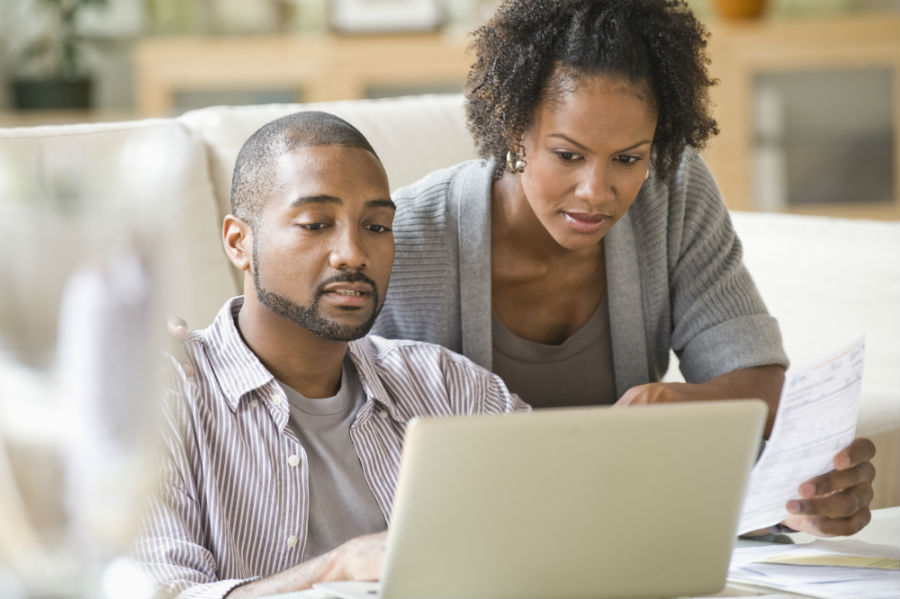 Thousands of Canadians hoping to apply to the federal government to sponsor their parents and grandparents coming to this country have been left out in the cold.

This year, the Immigration, Refugees and Citizenship Canada said that there would be 27,000 spots open in the family reunification program, a process whereby Canadian citizens and landed immigrants can apply to the government to bring their loved ones to live with them.

In past years, the application for the limited number of spots was done in writing. This year,  Immigration, Refugees and Citizenship Canada set up a digital application process where people applied online on a first-come, first-served basis.

Beginning Monday, the would-be sponsors waited patiently by their computers for the noon opening when applications would be accepted. While they were busily filling out the forms, the government closed 11 minutes later, announcing that all the spots had been filled. The sudden announcement left those applying shocked, outraged and bewildered, and they took to social media to express their frustration. Many called on the federal government to look into the online-lottery process which many described as “unfair”, a “joke” or a “scam.”