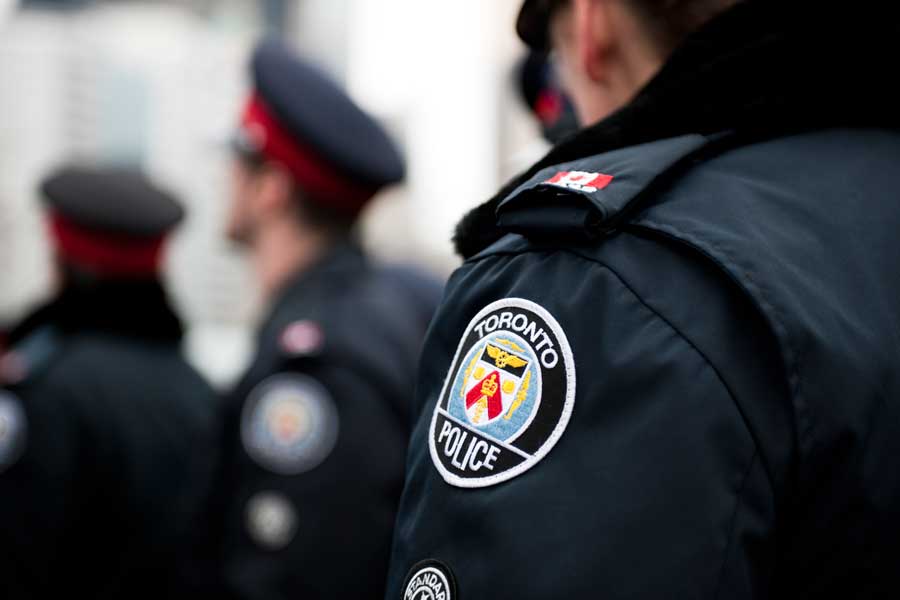 A Toronto police officer who is facing disciplinary charges in connection with a 2016 arrest of serial killer Bruce McArthur has requested that his case be heard by a judge.

Sgt. Paul Gauthier’s lawyer, Lawrence Gridin attended a disciplinary tribunal and requested that the case go before an independent adjudicator rather than a police superintendent selected by Chief Mark Saunders.

Gaunthier was scheduled to make his first appearance on the insubordination and neglect of duty charges but was not present at the hearing, which was adjourned to Feb. 26.

Lawrence Gridin and Toronto police haven’t commented on the details of the charges, which relate to Gauthier’s role in a 2016 incident in which McArthur was arrested but not charged.

Further details came to light about the incident that led to the arrest during the sentencing hearing for McArthur, who plead guilty to eight counts of first degree murder, which occurred between 2010 and 2017.

The statement of facts read by crown attorney Michael Cantlon during the first day of the sentencing hearing described the incident as an “attempted choking.” According to sources that spoke to the Toronto Star, the choking took place during an otherwise consensual encounter.

Cantlon said the man who had known McArthur for years was laid down on a fur coat in the back of McArthur’s van when McArthur began choking him. After escaping the man called 911.

McArthur was arrested and then released after explaining that the encounter was consensual.

At least two of McArthur’s victims were killed after his arrest and release: Selim Esen, a 44-year-old Turkish citizen and Andrew Kinsman, a 49-year-old Cabbagetown resident.

Gridin told reporters outside of the hearing that the evidence will show his client “contributed” to the identification of McArthur as a serial killer and did not detract from the investigation.

McArthur was previously convicted on charges of assault with a weapon and assault causing bodily in April of 2003 for striking a man numerous times with a metal pipe. According to reports, McArthur turned himself in to police headquarters to admit he had hurt someone and didn’t know why.

He received a conditional sentence of two years less a day, and three years’ probation but later obtained a pardon for the conviction.

The force’s professional standards unit launched an internal investigation into the handling of the McArthur case in March 2018, two months after he was arrested and charged with murder.

The review was conducted after the detective leading the probe said he had come across some “concerning” information during his review of two previous investigations into five missing men from the gay village.