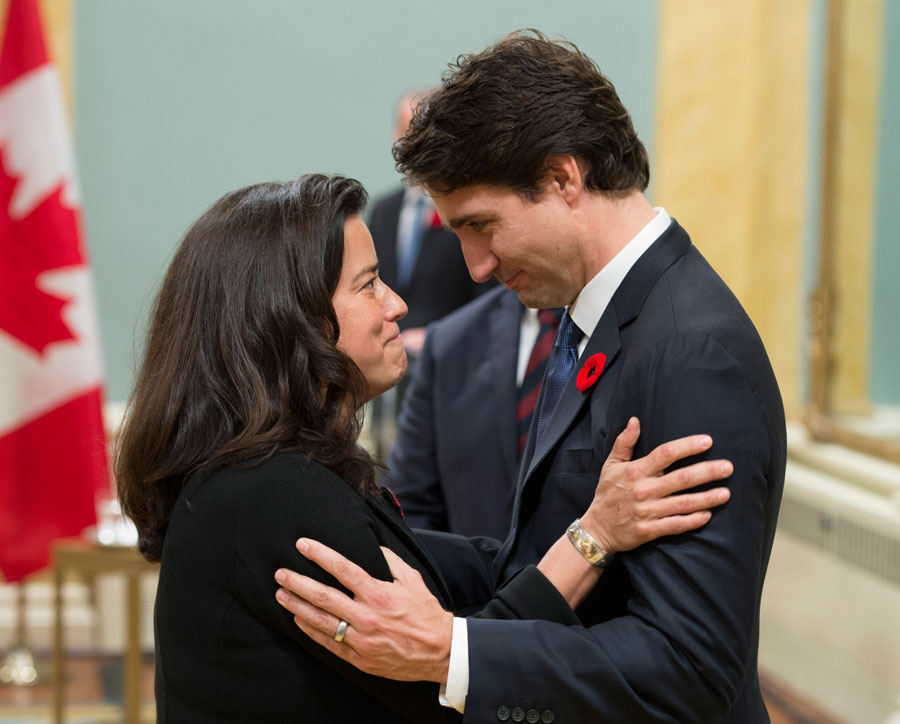 Will the public ever know the full truth of what happened in the SNC-Lavalin scandal?

Well, that depends on your definition of truth.

First, there’s the plain and simple truth, without spin, nuance or legalese. Did someone in the Prime Minister’s Office pressure former Attorney General Jody Wilson-Raybould to help SNC-Lavalin, the massive engineering firm with close ties to the Liberal Party, out of its many legal troubles? Yes or no? That’s the kind of truth the opposition parties, media and public wants to know.

Second, there’s the truth we’re hearing from the Liberal Party. “The allegations reported in the story are false,” said the Prime Minister Justin Trudeau when the Globe and Mail first broke the story. “Any accusation that I or the staff put pressure on the Attorney general is simply not true,” said Gerald Butts, in his resignation letter after the scandal started gaining steam.  Each of these statements were carefully run by PR and legal experts before being rolled out to the public. That’s the truth the feverishly working spin-doctors want you to hear.

And then, there’s third kind of truth, which we just learned of yesterday. It’s not the plain truth or the Liberal truth but Jody Wilson-Raybould’s truth. Speaking in the House of Commons yesterday, she said “Canadians want the truth and they want transparency.” That sounded very promising but what followed didn’t. “I hope I have the opportunity to speak my truth.”

Her use of the phrase “my truth” is truly fascinating. Is Wilson-Raybould’s personal “truth” different from the plain and simple truth? Or is it closer to the Liberal Party truth? Or maybe it’s a hybrid of the two, containing a few tantalizing crumbs of what really went on behind closed doors but not enough to appease our thirst for total transparency.

Two days ago, I would have bet money that Jody Wilson-Raybould would come completely clean and tell the truth, the whole truth and nothing but the truth of how the whole SNC-Lavalin affair went down.

But today, I’m not so sure. Now that the PM has apologized for not publicly condemning the personal attacks made against her and subsequently welcomed her back in the Liberal fold, I think she’ll go for the hybrid option, salvaging her political integrity while not completely sinking the party’s fortunes.

Because if the Liberal Party wants to recover from this scandal (early polls show they’ve been battered by the SNC-Lavalin scandal) and win the next election, it’s in the party’s best interests to cover-up, obfuscate and move on.

That means the real truth of the matter must be buried at all costs.