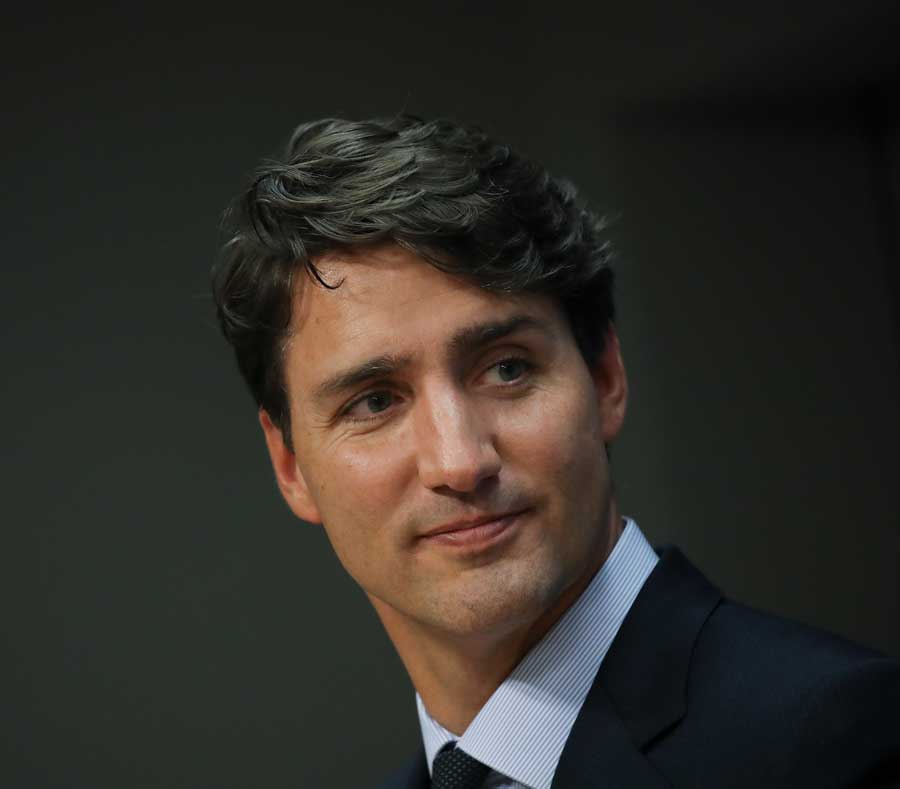 As Justin Trudeau hunkered down in the Prime Minister’s Office in Ottawa on Wednesday to focus on the SNC-Lavalin scandal and new testimony from the Prime Minister’s former Principal Secretary Gerald Butts, both Liberal and Conservative contingents attempted to grab the spotlight for very different reasons.

Conservatives leader Andrew Scheer, Trudeau’s most vociferous political opponent, took advantage of the preoccupied Prime Minister by making an early campaign promise to remove the federal sales tax from home-heating bills in Canada. The promise, however, may very well have been an excuse to provide his latest comment on the Liberal scandal that was dominating headlines. Following the brief announcement Scheer fielded questions, which predictably swung back around to his thoughts on the SNC-Lavalin scandal, and appeared on camera once again before the day was out, airing his thoughts on reports that Prime Minister Trudeau was holding high-level discussions in Ottawa to discuss the possibility of an apology among other courses of action in response to SNC-Lavalin.

“It’s completely insulting to Canadians for Justin Trudeau to focus group the idea of an apology,” he told Global News. “That is completely insincere.”

In an entirely different vein, the Liberals addressed a key election issue ahead of Butts’ testimony in Ottawa with a report from the government’s advisory council on the implementation of national pharmacare.

According to CBC News, Morneau called pharmacare a “critical piece of the Canadian health-care system…that we know we need to get right for Canadians.”

The interim report, however, failed to address how the federal government would ensure that all Canadians have access to prescription drug coverage and whether it should adopt a universal or single-payer pharmacare plan, or alternatively, provide coverage fro those who don’t have coverage under other plans.

While the incompleteness of the recommendations may be owed to the fact that this was an interim report (the final version is expected in June), it’s also possible that the announcement of the report served as interference for a wounded Trudeau government.

All involved, including the Health Minister, denied that was the case.

“We had planned this news conference a while back,” Taylor told the CBC. “The past few weeks have been difficult, but we also have to recognize that as a party, as a governing party, we must continue to govern in this country.”