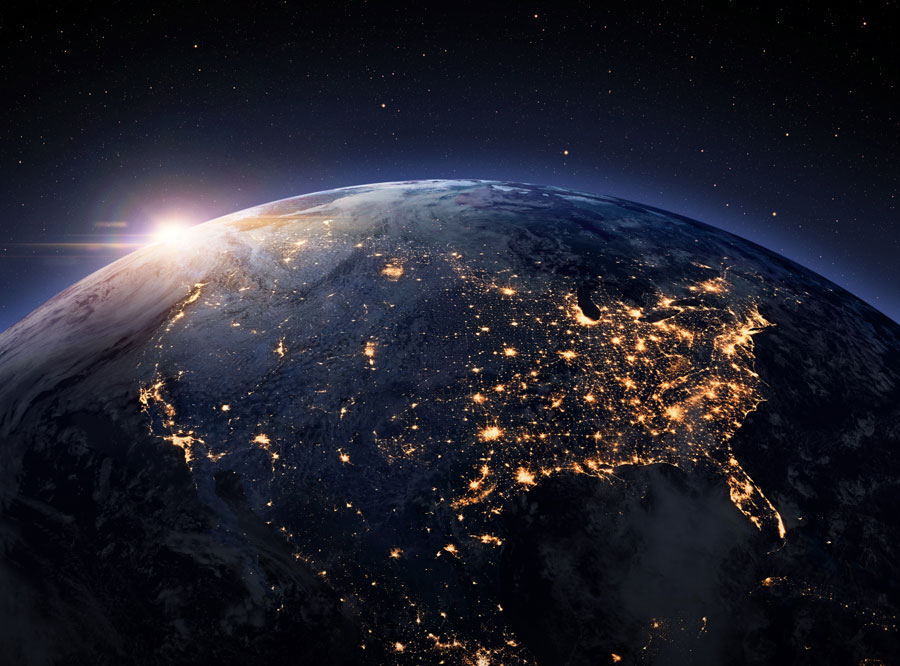 Earth Hour is upon us!

Most businesses will turn off non-essential electric lights for the hour and people at home are encouraged to do the same.

No problem! After all, nobody says we have to turn off devices.

So, it’s kosher to use our cell phones, tablets and to watch the Leafs play the Senators on Hockey Night in Canada during Earth Hour?

Yes!…as long as it’s in the dark. Which is often how we do it anyhow.

But wait! That’s not really getting into the spirit of Earth Hour, which is all about the environment and #Connect2Earth.

Sponsored by the World Wildlife Fund and started in Sydney, Australia in 2007, Earth Hour is meant to be spent thinking about nature, not whether Freddy Andersen is on his game.

We’re also encouraged to do things appropriate, but perhaps unwise or restrictive, to do in the dark, uh, dim.

For example, run around the backyard with glow sticks or sparklers. (Sparklers are dangerous and fireworks can shower toxins)
Eat fondue (Fat and carbs)
Light candles (Indoor pollution and fire hazard)
Host Earth Hour parties (invite only people who live within walking distance or are willing to use public transport)

Instead, here are some safe and relevant suggestions for observance of Earth Hour:

1. You could contemplate all the environmental policies and promises that have failed. The Council for Canadians scolded Trudeau for failing to follow up on his election campaign promise to fix Canada’s environmental laws. “We’re looking at mild tweaking as opposed to the massive repair of our gutted environmental laws,” noted Green Party Leader Elizabeth May.

Meanwhile, in the U.S. the Green New Deal beloved by progressive lefties like Bernie Sanders and Alexandria Ocasio-Cortez has failed to gain traction and is mocked by Republicans, especially the part about working with farmers to reduce greenhouse gas omissions: “They’re coming for our hamburgers!”

2. Think about all the reasons why cycling in an urban area is good for the environment but may be risky for your well-being, especially in traffic, in the cold of winter, and in the heat of summer. Remember that as you age arthritis and other ailments can make bicycling uncomfortable or impossible for commuting.

3. In Toronto, go outside and watch the CN Tower go dark — if you can see past all the mega condos and cranes littering the skyline.

4. Don’t feel guilty if you turn on the bathroom light to find, uh, what you’re aiming for.

According to the WWF, “Earth hour does not claim that the event is an energy or carbon reduction exercise — it is a symbolic action.”

5. Turn everything off, including yourself. Have a nap in the dark and save your own energy, too.

RELATED: A Daily Nap Can Lower Blood Pressure as Much as Some Medications