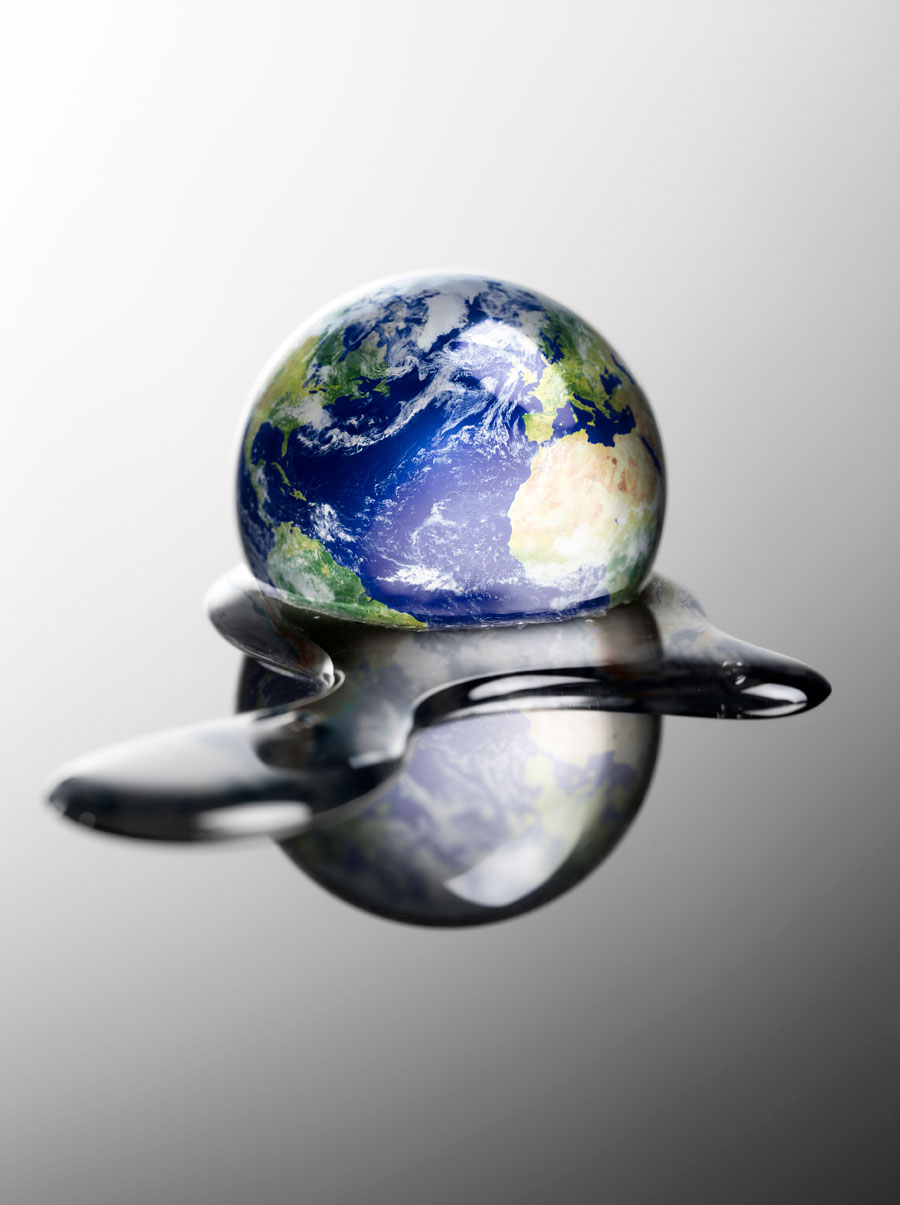 A cleaner planet is the goal of the Liberal's new Carbon Tax. Will it be enough? Photo: Thomas Vogel/Getty Images

An alarming new study released by Environment and Climate Change Canada warns that Canada is warming at twice the rate as the rest of the world.

The authors of the study — called Canada’s Changing Climate Report — hope that their findings are taken seriously and serve as a catalyst for change.

“I have to believe that we’ll, some time soon, start to change the curve on this and bring us into some sort of new balance,” University of Calgary climatologist Shawn Marshall told the CBC on Monday. “Because the further we go in this direction, the harder it’s going to be to right the ship.”

The study contains many ominous predictions, including the projection that Northern Canada will heat up at almost three times the global average. It also determined that we’re already experiencing increased precipitation — especially in winter — as well as water supply shortages in the summer and “extreme fire weather.”

The report also warns that climate change and warming will affect the amount of precipitation across the country and will increase the risk of flood and extreme weather events such as coastal tropical storms. It also warns that warming will contribute to drought and wildfires and the intensity of heat waves.

The report also stresses that “the human factor” is a dominant cause of climate change, in particular the emission of greenhouse gases.

“If we reduce emissions, then things like trees and the ocean will gradually pick up the extra CO2 that’s in the atmosphere,” Marshall said. “That would stabilize the planet and it’s probably the only long-term solution I can imagine right now.”

According to Marshall, the long-term solution to this warming trend would involve a “generational shift” over about 30 years away from carbon-emitting fuels.

Is a carbon tax the answer?

As part of this shift away from carbon emissions, the Liberal government’s controversial carbon tax came into effect on April 1. The tax is a punitive levy on companies that produce carbon emissions and encourage them to clean up the way they operate. Until they do, however, the carbon tax means we’ll we’ll be paying more for everything from gas to fill our cars, home heating and groceries.

In response to provinces that have refused to implement their own carbon tax, including Ontario, Saskatchewan and New Brunswick, Trudeau implemented a “backstop” tax on fuel and production and distribution companies and promised to send rebate cheques to Canadians to offset the increase in gasoline and natural gas prices.

Conservative leader Andrew Scheer maintains that the Liberal carbon tax is ineffective and that the rebates don’t consider secondary costs like heating or the higher prices of food and goods that have to be shipped.

He plans to make overturning the Liberal pollution tax a key part of his election platform. At an anti-carbon-tax rally in New Brunswick on Monday, Scheer promised his first act as Prime Minister would be to repeal the tax.

However, when asked for his plans on how he would replace the climate change initiative, he said that they would be released “well before the election.”

As for any specifics, the Conservative leader told the CBC that his plan would “ensure that the country’s largest polluters are part of the framework.”

While both the Liberal and Conservative government have differing ideas on how to handle the biggest polluters, the two parties appear to have agreed on the facts of this most recent report on climate change and others that have heeded a similar warning.

Related: The Carbon Tax: Good for the Planet or a Tax Grab?