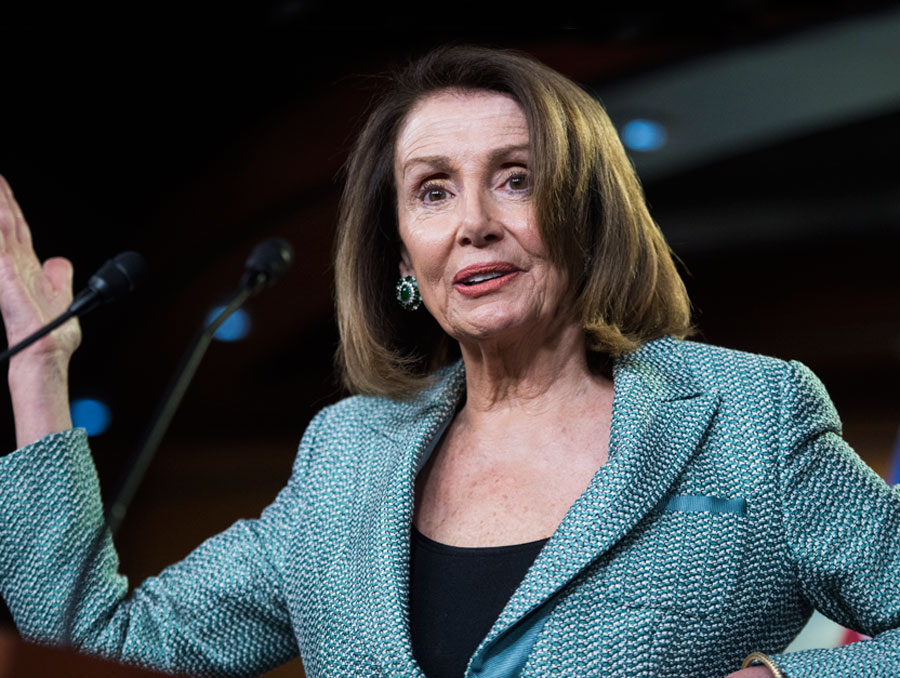 When the U.S. Mexico Canada Trade Agreement (USMCA) was signed last October to much fanfare, it seemed a slam-dunk that the U.S. Congress would ratify the deal without much debate.

To the chagrin of negotiators from three countries who put in a year-and-a-half of laborious negotiations trying to hammer out this complex free trade deal, it’s not going to be that easy.

The deal, which replaced the old NAFTA agreement, was signed before the U.S. mid-term elections when the Republican Party controlled both the House and the Senate. Since then, much has changed in Washington. The Democrats now have the majority in the House and some lawmakers are threatening to delay ratification unless the deal is reopened to negotiate various provisions.

In a speech to the National Republican Congressional Committee in Washington, D.C. last night, President Donald Trump trumpeted the USMCA deal, saying that Canadian trade representatives had been “hostile” during negotiations for the new free trade deal but that the U.S. “made them nice.”

“You have a very, very hostile group on the other side and they don’t want to see us have success and the USMCA is a great deal,” Trump said, referring to Canada. “They’re not at all nice about that situation, but we’ve made them nice. We’ve made them nice and they’re not happy about what happened.”

While the President was slamming America’s closest ally about the USMCA, House speaker Nancy Pelosi was making noises that the deal could not be ratified unless issues on labour, the environment and pharmaceutical standards  were addressed.

“The concerns that our members have are workers rights, the environment and issues related to pharmaceuticals. The overarching concern that we have is — even if you have the best language in the world in that (deal), if you don’t have enforcement, you ain’t got nothin’. … You have to have strong enforcement provisions,” Pelosi said.

Canada’s envoy in Ottawa has stated the government has no interest in re-opening negotiations. “A deal’s a deal and we’re not going to reopen, because once you do that, who knows where that goes. The agreement isn’t perfect, but we think it’s a good agreement,” he said.

While the deal is delayed, Foreign Affairs Minister Chrystia Freeland is continuing to pressure U.S. lawmakers that USMCA should not be ratified until the steel and aluminum tariffs that the U.S. imposed on Canada are lifted.

“I am very glad to be hearing both in private meetings and in public statements from a number of U.S. senators, members of Congress, that they share Canada’s view that the 232 tariffs should be lifted,” she said in Ottawa.