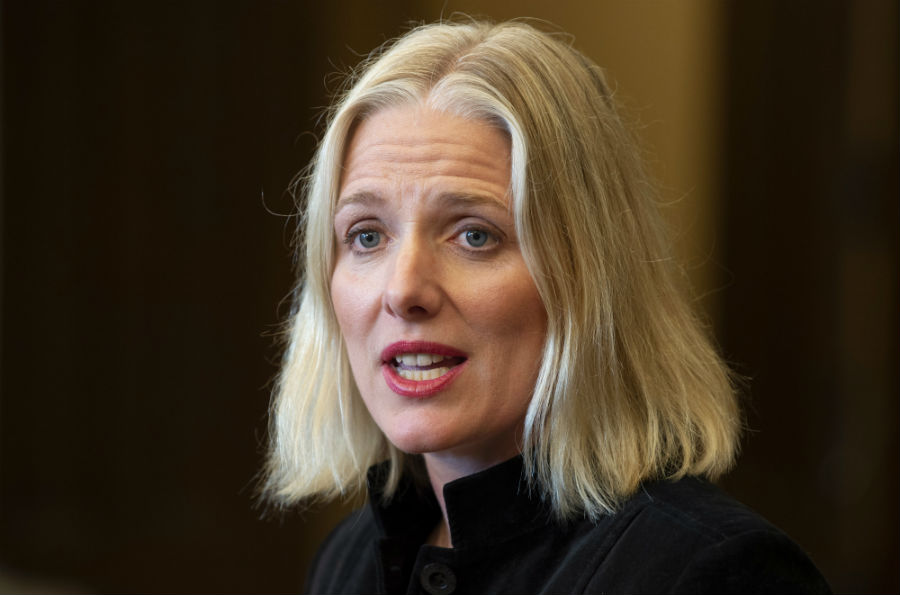 In a ruling that left environmentalists cheering and the premiers of five provinces disappointed, a court has decided that the Liberal government’s controversial carbon tax is, indeed, constitutional.

Today, the Saskatchewan Court of Appeal ruled 3-2 that controlling carbon emissions is a national issue and that the federal government is thus allowed to force provinces to follow its carbon tax guidelines.

“The establishment of minimum national standards of price stringency for [carbon] emissions is a matter falling within federal jurisdiction,” Saskatchewan Chief Justice Robert Richards wrote in the court’s majority opinion.

The ruling was hailed by federal Liberals, including environment and climate change minister Catherine McKenna who called it a “win for Canadians and for future generations.”

Saskatchewan Premier Scott Moe had tested the carbon tax, arguing that its make-polluters-pay scheme wandered too far into provincial jurisdiction, and therefore should be deemed unconstitutional. While he was chagrinned with the ruling, Moe vowed that the “fight will continue.”

The ruling was also a setback for Alberta leader Jason Kenney and Ontario leader Doug Ford, both of whom have challenged the federal tax in provincial courts.

Kenney tweeted that he was “disappointed with the decision” and would be regrouping with allied premiers from Ontario, Manitoba and New Brunswick to determine next steps.

The Globe and Mail reports that the Saskatchewan court decision will almost certainly be appealed to the Supreme Court and that when the top court hears the case “it would likely bundle together all provincial challenges to the carbon tax.”