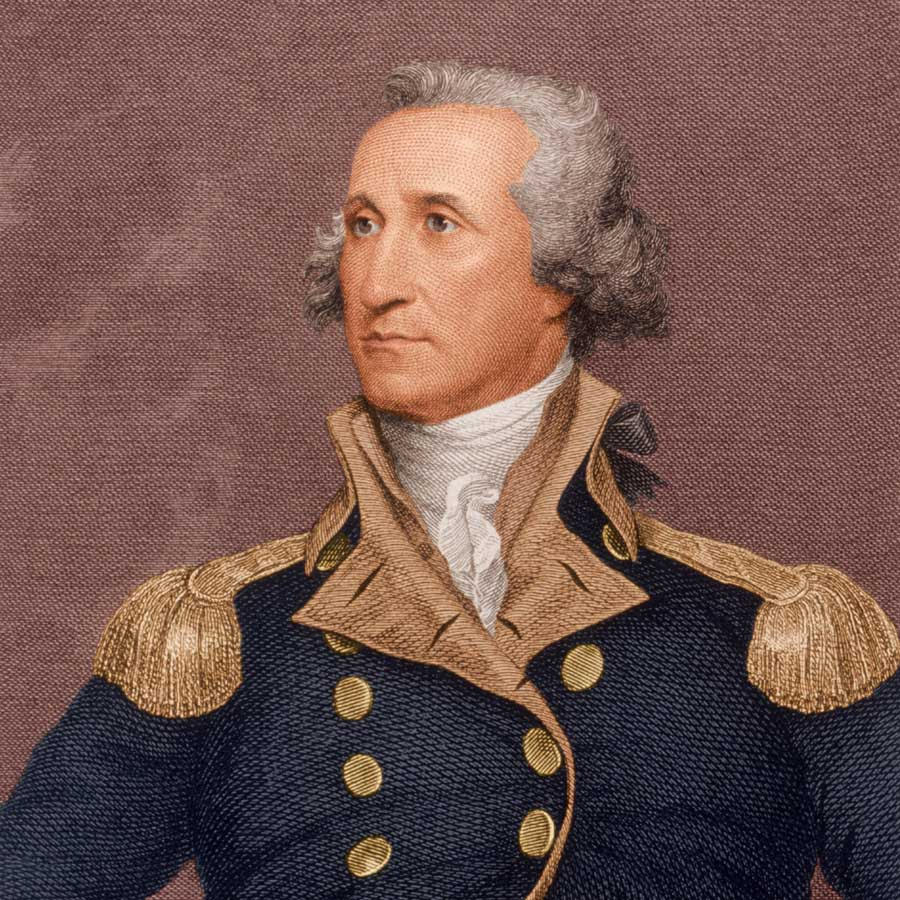 George Washington was not only the first U.S. president but also the first to invoke executive privilege to block secret information from being made public. (Photo: Stock Montage/Stock Montage/Getty Images)

As the House Judiciary Committee passed a vote to hold Attorney General William Barr in contempt of Congress for not turning over Robert Mueller’s full un-redacted report along with underlying evidence, President Donald Trump stepped in and asserted executive privilege “over the entirety of the subpoenaed materials.”

According to a letter from assistant attorney general Stephen Boyd, the President’s claim to executive privilege comes as a result of the Committee’s decision to “schedule an unnecessary contempt vote,” on Barr’s refusal to turn over the requested materials.

Executive privilege is a Supreme Court-granted power (it’s not explicitly mentioned in the constitution) that gives the President power to keep secret certain documents, discussions and communications. It allows him to resist subpoenas from Congress, in effect blocking its pursuit of information or personnel relating to the President.

And whenever it’s used, it inevitably sends the message to the people that the President is trying to cover something up.

There is a long, inglorious history of U.S. Presidents using this power, almost always to hide dirty secrets from going public. Many of the early presidents — including founding fathers George Washington and Thomas Jefferson — invoked executive privilege during their administrations for various reasons.

The most infamous case, of course, occurred in 1973 when President Richard Nixon cited executive privilege to prevent the disclosure of information of his tape-recorded conversations related to the Watergate break-in.

During President Clinton’s administration, he used it on multiple occasions, most notably in an effort to block his aides from testifying in the Monica Lewinsky scandal.

Trump’s assertion of executive privilege basically means that even if the Committee finds Barr in contempt, and goes to court to force him to turn over the full Mueller report and related evidence, the President will be the one to make the final decision on whether the material is handed over. He has now put himself in control of the full contents of the document and when, if ever, they’re revealed to Congress. The question is why he’s doing it if, as he claims, the Mueller report fully exonerates him.

Speaking at the contempt debate, Sheila Jackson Lee (D–Texas) condemned the President for claiming executive privilege. “I can only conclude that the President now seeks to take a wrecking ball to the Constitution of the United States of America.”

And a frustrated Jerry Nadler (D-New York), chairman of the House Judiciary Committee, harshly criticized the Trump’s latest efforts to stonewall the committee’s requests. He called the President’s tactics “unprecedented” and that “If allowed to go unchecked, this obstruction means the end of congressional oversight. No person should be allowed to be above the law.”

“You Lied” and “Covered Up” for the President: Barr’s Very Bad Day at the Senate