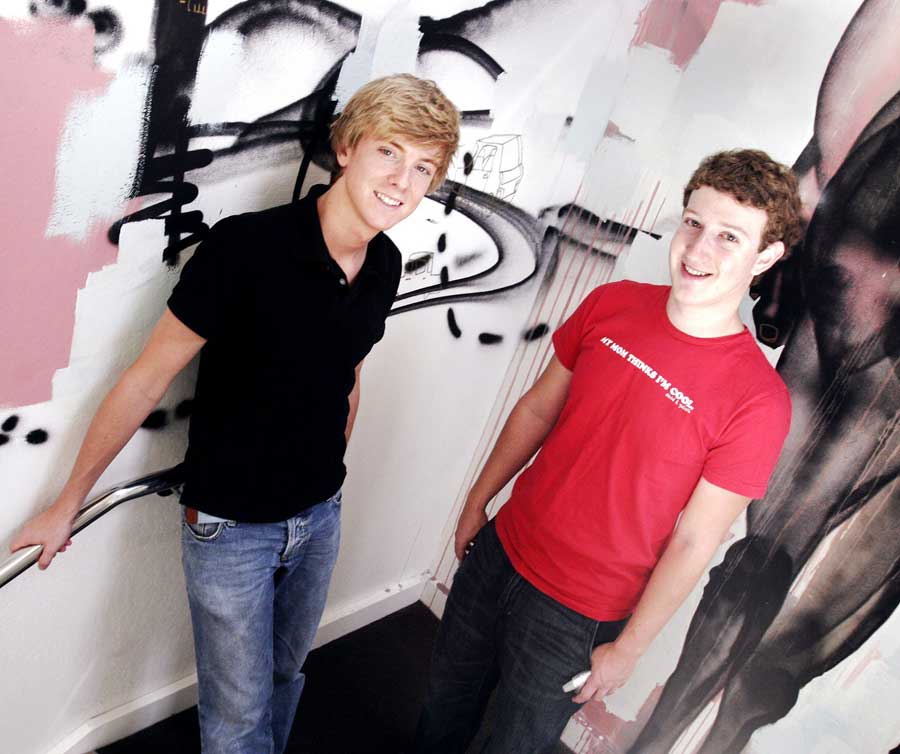 In a lengthy  New York Times op-ed published on Thursday, Hughes expresses concern over his former colleague’s “unchecked power,” which he says affords Zuckerberg influence, “far beyond that of anyone else in the private sector or in government.”

His primary concern, shared by the majority of Facebook users, is over the recent breaches in user privacy — including the leak of data from the Facebook profiles of more than 50 million users that was obtained by voter-profiling company Cambridge Analytica, which worked on the Trump campaign.

“Mark is a good, kind person. But I’m angry that his focus on growth led him to sacrifice security and civility for clicks,” writes Hughes.

The entrepreneur, who hasn’t worked at Facebook in over a decade, also placed some of the blame on himself.

“I’m disappointed in myself and the early Facebook team for not thinking more about how the News Feed algorithm could change our culture, influence elections and empower nationalist leaders,” he continues. “And I’m worried that Mark has surrounded himself with a team that reinforces his beliefs instead of challenging them.”

According to Hughes, Facebook’s lack of accountability for these privacy breaches and other missteps is the product of its monopoly-like dominance in the market.

“Because Facebook so dominates social networking, it faces no market-based accountability,” Hughes writes. “This means that every time Facebook messes up, we repeat an exhausting pattern: first outrage, then disappointment and, finally, resignation.”

He says that Facebook’s dominance — demonstrated by the company’s control of an estimated 80 per cent of the world’s social network revenue shared between their original platform and more recent acquisitions Instagram and private messenger Whatsapp — also allows the company to stomp out any potential competition.

“Would-be competitors can’t raise the money to take on Facebook,” Hughes writes. “Investors realize that if a company gets traction, Facebook will copy its innovations, shut it down or acquire it for a relatively modest sum … This means there’s less chance of start-ups developing healthier, less exploitative social media platforms. It also means less accountability on issues like privacy.”

Hughes argues that the only way to address this monopoly is for the government to force the powerful social media company to reverse its acquisitions of Instagram and Whatsapp via antitrust laws that are designed to ensure fair competition for the benefit of consumers.

He also calls for the creation of a new agency, empowered by U.S. Congress, to regulate tech companies like Facebook, with the protection of user privacy as its first mandate.

“If we do not take action, Facebook’s monopoly will become even more entrenched,” Hughes writes. “With much of the world’s personal communications in hand, it can mine that data for patterns and trends, giving it an advantage over competitors for decades to come.”