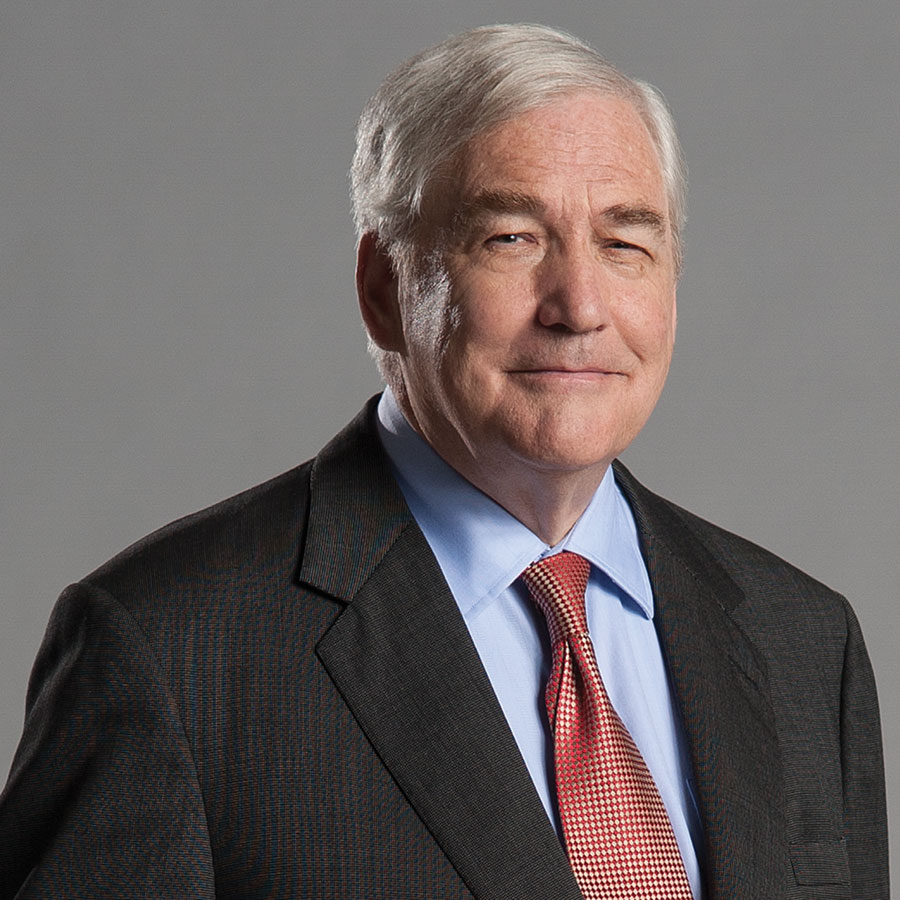 Donald Trump’s full pardon of Conrad Black for his past conviction of corporate malfeasance proves that it never hurts to have friends in high places.

Especially when that close friend also happens to be the President of the United States. And it really helps if you’ve written a flattering biography — Donald J. Trump: A President Like No Other — of said person.

So it was not entirely unexpected yesterday when President Trump granted a full pardon to Conrad Black, his friend and former business partner. A statement issued from the White House yesterday said that Black was “entirely deserving of this Grant of Executive Clemency” because of his “tremendous contributions to business, as well as to political and historical thought.”

In a column running on the National Post online, Black, 74, described receiving a phone call from President Trump.

In the article, Black says he initially thought the call was a prank, a British newspaper posing as the President. But he had all doubt removed when the tell-tale voice came over the line asking: “Is that the great Lord Black?” Who else but Trump could have uttered those words?

The President told him he was giving a full pardon to “expunge the bad rap you got” and that he was “reversing an unjust verdict.” (The two also gossiped about their various legal struggles with the U.S. legal system, including the time Black caught the FBI director Robert Mueller, “installing illegal bugging devices in our home in New York.”)

The “bad rap” and “unjust verdict” Trump referred to in the phone call relates to the 2007 conviction Black received for mail fraud and obstruction of justice. The charges stemmed from a long series of lawsuits and court cases which dated back to the time he ran Hollinger Inc., a publishing company that owned papers around the world, including the National Post, The Daily Telegraph, the Chicago Sun-Times and the Jerusalem Post.

Throughout the endless lawsuits brought by Hollinger shareholders and the ensuing court battles that culminated in a three-year jail term, Black (never one to apologize) has steadfastly maintained his innocence.

And he still does, claiming that his “long ordeal” was nothing but a “confluence of unlucky events, the belligerence of several corporate governance charlatans, and grandstanding local and American judges.”

Black’s controversial conservative opinions, his dipping into the Dominion Stores’ pension fund and accusations that he stole from Hollinger shareholders to furnish a luxurious lifestyle for himself and wife Barbara Amiel — not to  mention his renouncing of his Canadian citizenship so he could accept a British peerage — all made him a pariah in Canada.

His appearance on the cover of Zoomer magazine in Oct. 2013 (after he had been released from jail) and his accompanying article on the future of the newspaper industry caused a massive uproar from readers, many of whom could not forgive Black’s “arrogance” or his past transgressions. While he seemed to encourage the wrath of his political opponents, he served his time with grace and dignity, even tutoring fellow inmates who had not graduated from high school. Also, the fact that many of the original charges against Black were either overturned or vacated, Trump’s pardon of Black doesn’t seem like such a stretch, especially when compared to others he’s issued during his term in office.

And though the pardon cannot wipe out the time he spent in prison, the former media mogul is happy that it clears his name. The whole ordeal “is now over,” writes Black and it’s time to move, “on to better things and brighter days.

Since his release in 2012, Black has been living in Toronto and continues to write historical studies and biographies. He co-hosted VisionTV’s current affairs show theZoomer and has been a frequent presenter at ideacity.

Fit to Print: Conrad Black Reflects on the History – And the Future – of the Newspaper Industry

Conrad Black Is Back