“You, Sir, Are No Tommy Douglas” — Kiefer Sutherland Blasts Ford for “Offensive” Tweets 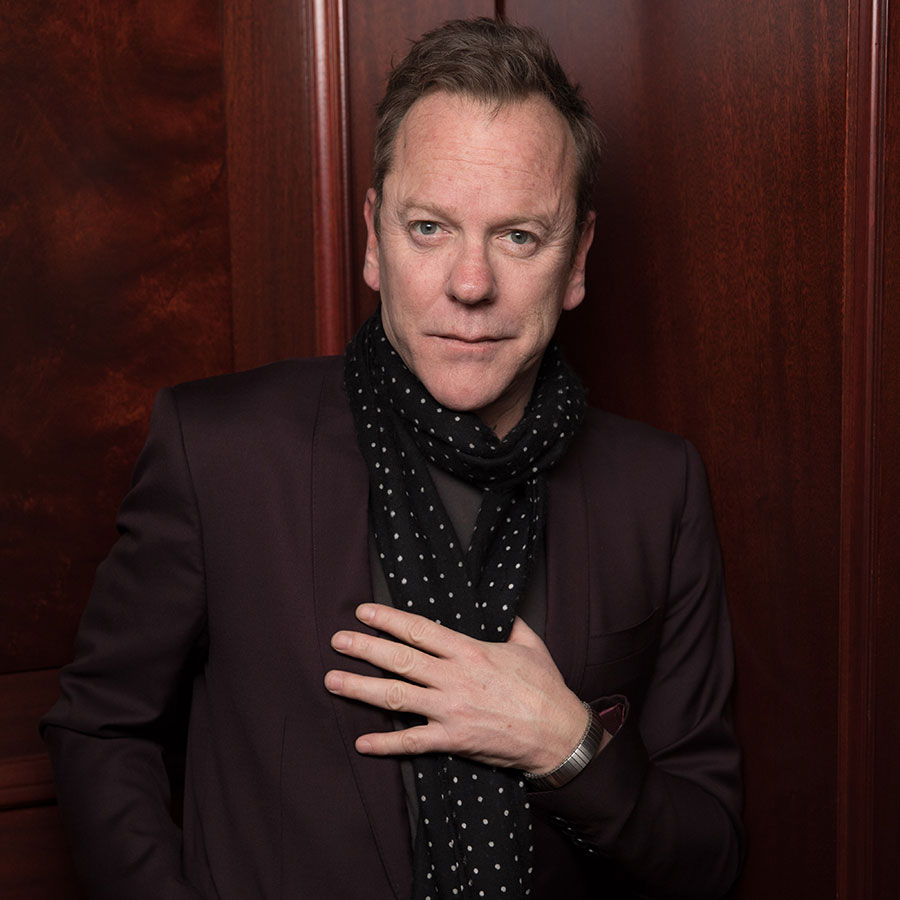 Kiefer Sutherland has asked Ontario Premier Doug Ford and his cabinet to stop using his grandfather’s name in their political messages.

Sutherland, the son of Hollywood star Donald Sutherland, also happens to be the grandson of Tommy Douglas, the revered Canadian politician who pioneered government health care in Canada.

The 54-year-old Canadian actor, who became famous for playing Jack Bauer on the hit series 24, was responding to a Tweet sent out by Ford that had the temerity to imply that the iconic Saskatchewan premier would have agreed with Ford’s fiscal agenda.

On June 2, Ford posted the offending tweet, suggesting that Douglas would approve of Ford’s cost-cutting measures, as laid out in a National Post article by his health minister, Lisa MacLeod.

MacLeod noted in her article that Douglas “believed that it was wrong for governments to run up huge deficits and debt.” And she pointed out that when Douglas was premier of Saskatchewan between 1944 and 1961, “he delivered 17 consecutive budget surpluses, to drastically reduce interest costs and have more to spend on public services. It is a record of fiscal achievement that has never been equalled.”

This prompted a brusque reply from Sutherland, saying he found MacLeod’s article “offensive” and called on both her and Ford “to stop using [Douglas’s] name as part of your political agenda. After all, I knew Tommy Douglas and you, Sir, are no Tommy Douglas.”

Sutherland said that while his grandfather “was fiscally responsible” he never “did it at the expense of social and human services to those in need.”

While Ford didn’t bother to respond to Sutherland’s tweets, MacLeod couldn’t resist taking a shot at the actor, suggesting that just because he played the role of U.S. president in the show Designated Survivor, that doesn’t make him a politician.