Still Old, But No Longer a Boys Club in the Senate 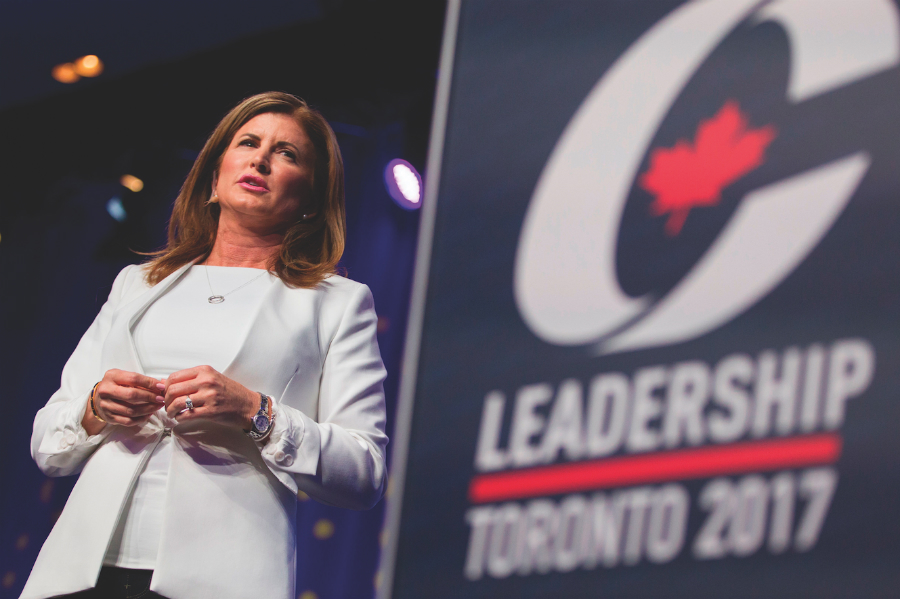 Former Conservative MP Rona Ambrose recently criticized the Canadian Senate for holding up her private member’s bill that would require sexual assault law education for judges. Chagrinned at the delay to her bill, which was passed nearly two years ago by the House of Commons, Ambrose complained: “The bottom line is this is the old boys’ club protecting the old boys’ club.”

A witty barb, no doubt, but is it actually true?

Although many still share Ambrose’s view that the Senate, the sweetest of all patronage plums, is a soft landing place for aging male political cronies, her criticism no longer holds. The old boys’ club began breaking up in 1930, when Cairine Reay Wilson was appointed as the first female senator, following the Supreme Court’s 1929 ruling that women were indeed “persons.”

Since then, the number of women in the Red Chamber has grown significantly — at last count, 51 of the 105 members were women. Of Justin Trudeau’s 47 appointments, 28 have been women, which far surpasses the PM’s efforts to realize gender equality in his cabinet.

But while the Senate may no longer be a boys’ club,  Ambrose is right about its age makeup. The average age of senators is about 66, down from the high of 71 in 1961, four years before the retirement age for members was set at 75.

Being “old,” however, shouldn’t be a pejorative — Senate appointments are based on one’s “accomplishment and experience,” both of which take time. And if we’re looking to youth as a solution to inaction in the Upper House, it should be noted that the youngest senator is retired boxer and political bad boy Patrick Brazeau. Appointed by Stephen Harper in 2008, the 44-year-old Brazeau, who received a three-year suspension for actions that breached “the dignity and reputation of the Senate,” can serve until 2049. Hopefully, Ambrose’s bill will be passed by then.