Book Up Your Summer With These Fantastic Page-Turners 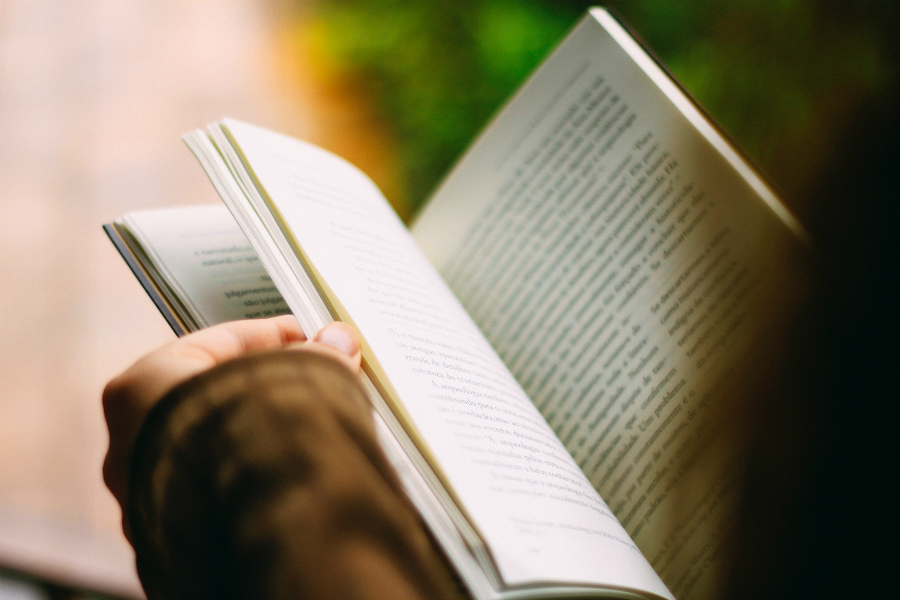 From dystopian romance to a celebration of the beloved world traveler Anthony Bourdain, this reading list has something for everyone.

In 1980s London, England faces humiliating military losses, Margaret Thatcher is booted as prime minister and famed computer scientist and Second World War code-breaker Alan Turing is alive and well, marketing a selection of artificial intelligence robots — one of which is scooped up by a young man in love with his neighbour. It’s the scenario that serves as the alternative history backdrop to Booker Prize-winning Atonement author Ian McEwan’s latest novel Machines Like Me, a dystopian look at love, politics and morality.

Pulitzer Prize finalist Karen Russell’s latest, Orange World and Other Stories, is a captivating collection of short fiction about everything from a mother who breastfeeds the devil in exchange for her child’s safety to a boy who falls in love with a 2,000-year-old girl, while Eat, Pray, Love author Elizabeth Gilbert channels an octogenarian looking back on a life of acting, sex and scandal in the 1940s New York theatre scene in City of Girls. And two debut novels have the literary world abuzz: Joanne Ramos’s The Farm, about a luxury retreat where women must give up their freedom and bodies for nine months to give birth to healthy babies, and poet Ocean Vuong’s On Earth We’re Briefly Gorgeous, in which a young Vietnamese man writes a letter to his illiterate mother about his own life and the traumas and struggles his family suffered during the Vietnam War.

For non-fiction fans, What My Mother and I Don’t Talk About: Fifteen Writers Break the Silence explores the varying complicated relationships we experience with our mothers, while Shawn Levy’s The Castle on Sunset: Life, Death, Love, Art, and Scandal at Hollywood’s Chateau Marmont offers a fascinating inside look at the antics, scandals and tragic endings that took place at one of the world’s most famous celebrity hotels.

And nearly a year after his passing, CNN celebrates the life of beloved restaurateur and world traveller Anthony Bourdain with Anthony Bourdain Remembered, featuring photos, stories and remembrances from artists,  fellow chefs and friends, including former president Barack Obama.