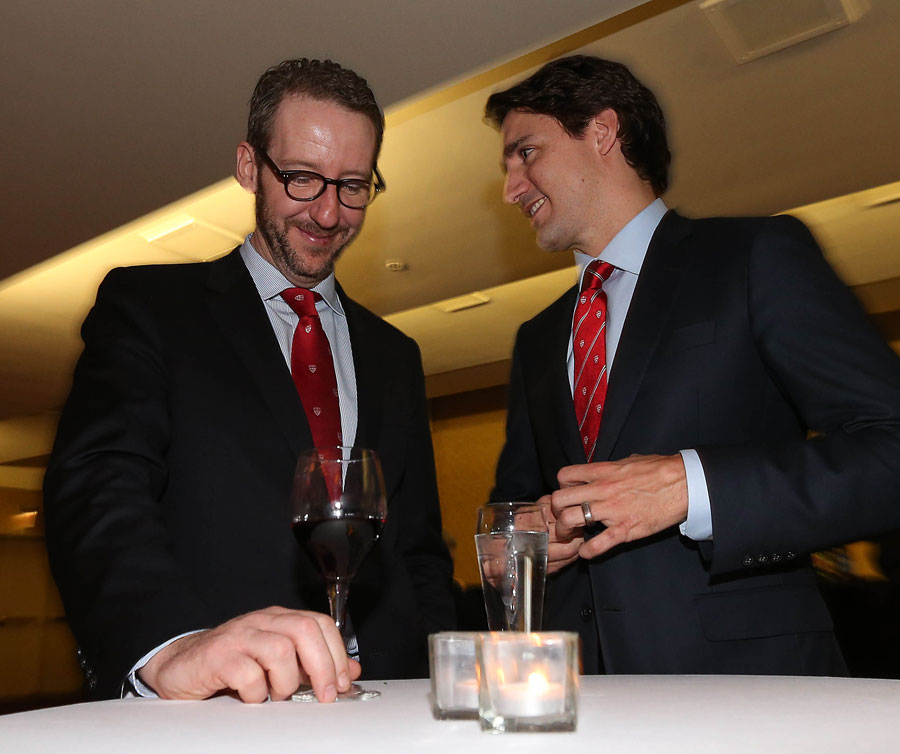 It didn’t take long for Gerald Butts, one of the most controversial figures in the SNC-Lavalin scandal, to make his way back into the Liberal political scene.

When it was reported this weekend that Butts will assume his old role as a central strategist for Prime Minister Justin Trudeau’s election campaign, opposition leaders and media were quick to question the move.

Butts, you’ll remember, was vilified for his role in the Lavscam affair after it was revealed that he had put pressure on then Attorney General Jody Wilson-Raybould to intervene against her better judgement for SNC-Lavalin, the embattled engineering firm that had run into legal troubles that threatened its future.

His infamous threat to Wilson-Raybould — “there is no solution that does not involve some interference” — summed up the whole sordid affair of backroom interference and caused such a backlash against the Trudeau government that, last February, he was eventually forced to resign from the Prime Minister’s Office. He left maintaining his innocence, saying: “I categorically deny the accusation that I or anyone else in his office pressured Ms. Wilson-Raybould.”

But should we really be surprised by the move? Butts, after all, is not only one of the PM’s best and oldest pals (the pair were on the McGill debating team) but he’s such an experienced and deft political operator that Trudeau obviously felt that the benefit of having him on board would outweigh the controversy that his appointment would evoke.

Conservative leader Andrew Scheer was quick to jump on the news of Butt’s return to the Liberal fold. In a Facebook post, Scheer took aim at the Prime Minister, saying: “While all of the main players in the SNC-Lavalin scandal are either working in Trudeau’s office or on his re-election, Jody Wilson-Raybould and [former Treasury Board president] Jane Philpott were kicked out of the Liberal caucus for speaking truth to power.”

NDP leader Jagmeet Singh also piled on, saying the Butts appointment was “disappointing” and showed “a certain arrogance” toward Canadians.

Even some Liberal commentators were dismayed at the news. Warren Kinsella, who was a key advisor for former Prime Minister Jean Chretien, wrote that the move makes it seem that “Trudeau does not believe Lavscam was a serious problem.”

“Liberal arrogance has felled many a Liberal government. It is the greatest Grit weakness. And the return of Gerald Butts signals its unfortunate return, in marquee lights.”