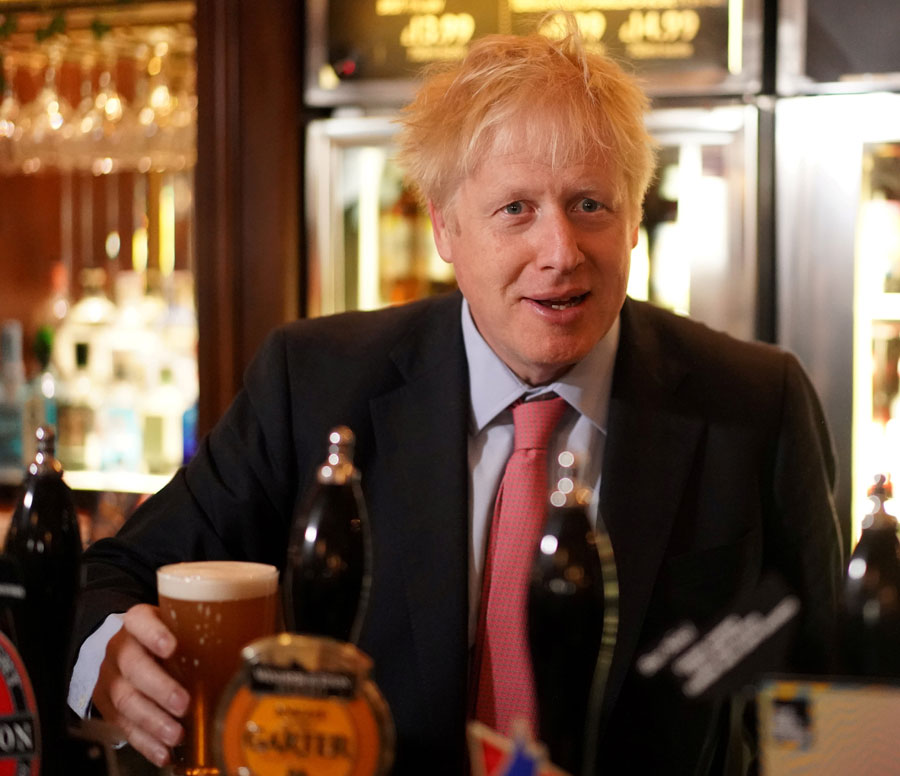 Last night, Boris Johnson was the clear choice by the Conservative Party to replace outgoing Prime Minister Theresa May and somehow extricate Britain from the European Union.

In his victory speech last night, Johnson vowed he would avoid the same fate as his two predecessors — David Cameron and Theresa May — whose political careers were destroyed by this seemingly insoluble issue. A polar opposite to the slick Cameron and the plodding May, Johnson promised, “to get Brexit done on Oct. 31, and we are going to take advantage of all the opportunities it will bring in a new spirit of ‘can do,’ ”

Johnson, 55, first garnered fame in England as an opinionated right-wing journalist, using this podium as a springboard to politics. He served as Mayor of London for eight years before becoming an MP. As a Tory, he has become a vociferous cheerleader of Brexit.

Never shy of a microphone or camera, the wild-haired Johnson is often compared to U.S. President Donald Trump. Like his controversial friend across the sea, Johnson is an unconventional politician who has been criticized for not fully grasping the finer points of policy files and for stirring up controversy through brash and reckless statements.

Here are 10 quotes that should shed some light on Boris Johnson, the man who will lead Britain out of Europe.

Brexit: Did Boomers Tip The Scale To Exit EU?